A self-motivating song to the creatives who are now tasting the fruits of their labour, Warrior (Remix) maintains the same hook of the original song. The mellow and vibey kicking instrumental perfectly allows the creatives to reminisce on the journey it’s been. The new song arrives just 2 weeks after Zaddy Swag unveiled visuals for the original song. Watch the video below. 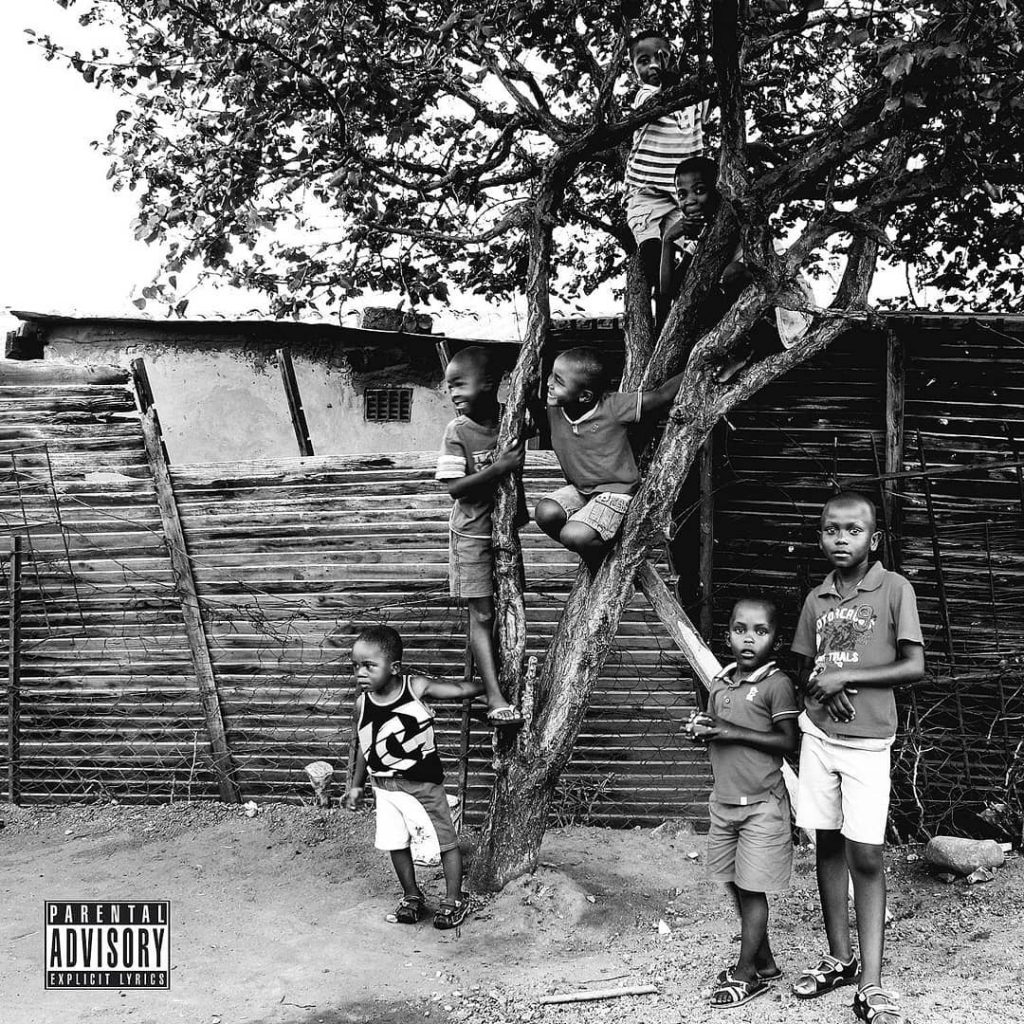 Ok, fact N’veigh is after the food. Back in December, the Capcity Records rapper/ songwriter shared an EP titled No… 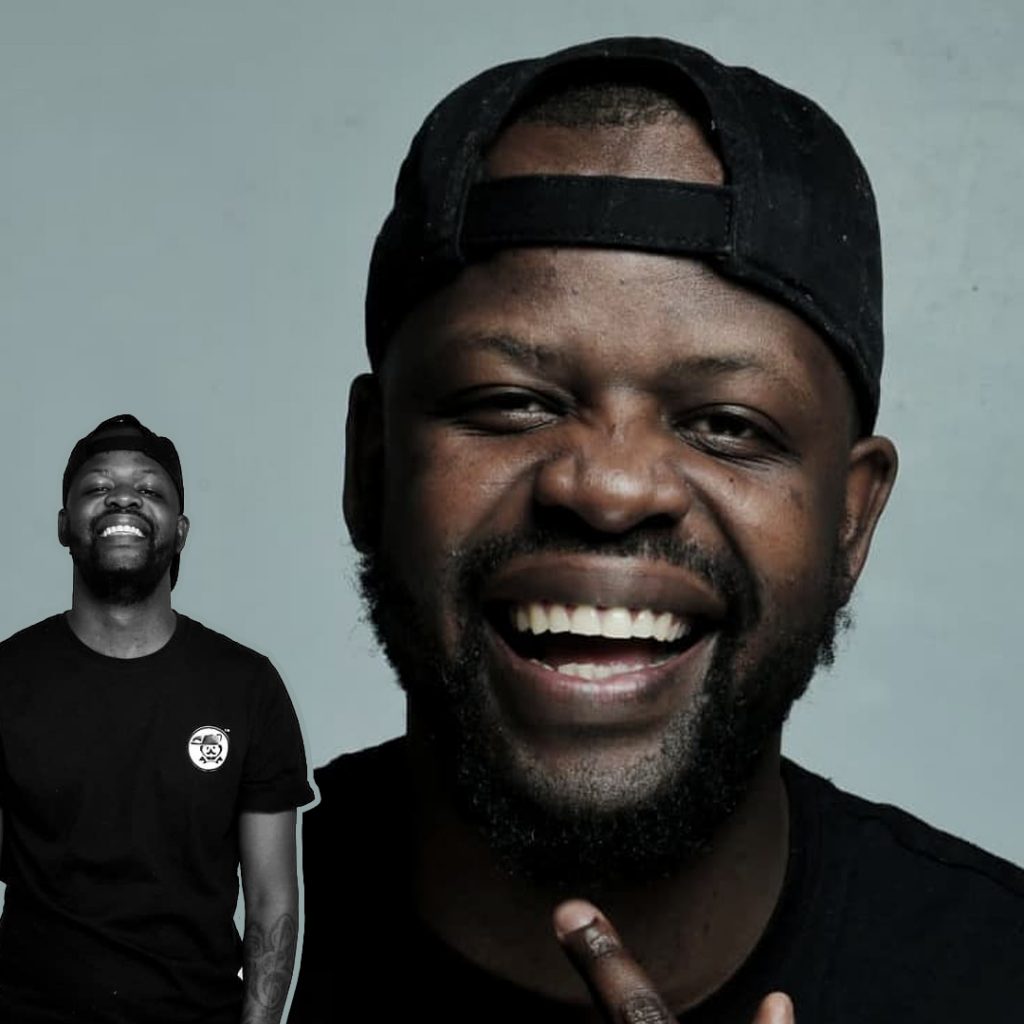 Taken off his debut album Peanut Butter released back in February, N’veigh recently shared visuals for Guala. Hosted at number…