Stogie T is back early – out to catch the fattest worm in 2020. As promised during the week it’s been, today Stogie T delivers his first single for the year. Titled Bad Luck, the new song enlists a guest’s appearance from the self-dubbed “Yung Papi Chulo From the Bronx”, Haddy Racks. With the turning of times, this is the type of music that usually goes uncelebrated. However, we reckon you give this some attention for its subject matter that outrightly attains the title.

Haddy Racks comes to issue the first verse and hook, doing some storytelling skillfully painting perfect pictures of New York “where the love is so fake, and the hate is so real”. Delivering the second verse, Stogie T comes through with some braggadocious raps loaded with some articulate metaphors. Be careful or you might get hit with some stray bars from the dexterous lyricists.

Wasn’t for bad luck, I wouldn’t have love
Wasn’t for doing bad, I wouldn’t know about doing good
It ain’t safe walking through my hood
It could be a beautiful day, you might get hit up with a stray…

Listen to Bad Luck below. 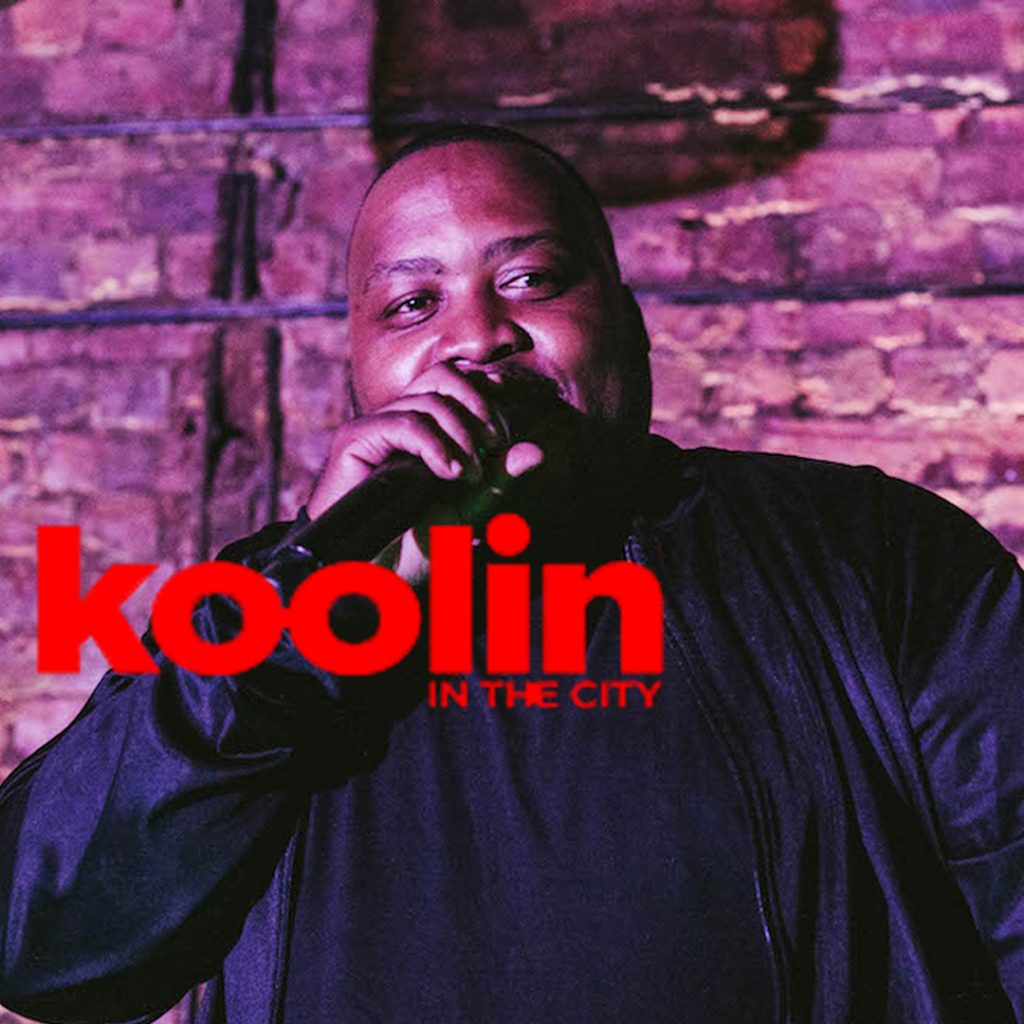 South African based nightlife brand and live music events hosts, Kool Out Concerts presented their popular KoolinInTheCity Party on the…