It feels like perfect timing as Nadia Nakai unveils Nadia Naked, her long-awaited debut album. The presence and energy around its release and its anticipated reception is surely every creative’s wish. Seemingly foreseeing this rolling out, Nadia Nakai presents herself prepared, armed and purposeful. And since the recent backlash for her Castle Lite Unlocks outfit choice didn’t see her dead, it did make her stronger. Now all eyes – and ears, are on Nadia Naked.

Back in 2013, Nadia Nakai released her debut single, Like Me, under Sid Records. From then the rapper has gone to work with many African brand names, signed to Family Tree, dropped a bunch of hit singles, and an EP titled Bragga and secured a handful of endorsements. Now almost 9 years later she brings her debut album, Nadia Naked.

Presenting an open and deliberately so album, Nadia Nakai takes aim at the African Rap-Queen crown. Of course some femcees are caused to feel slighted and might want to contend this, however, Nadia Nakai claims that she owns it. From the Intro to the Outro sandwiching the 17 track project, Nadia Nakai ushers piercing and hard raps as no other African femcee has ever been heard doing. Before addressing the Hip Hop/ Rap scene, Nadia Nakai spares a moment for Africa. Understanding our harsh background, the rapper is embracing to now represent so we regain our pride.

Nadia Naked includes previously released album singles; the most recent Imma Boss, the album’s debut single Yaas Bitch, and Naaa Meaan featuring Cassper Nyovest. All well-picked to highlight the project. As with Naaa Meaan, Nadia Nakai brings the second feature cushioned in Cassper Nyovest’s quality, Chankura. Continuing from Imma Boss with the straight-talking bars are tracks like Trappy and On the Block featuring Khuli Chana ironing it out for the doubters.

Adding to the project’s home-grown flavour are songs like Calling featuring YCee and Darkness Defined featuring the gracious Lady Zamar. The latter, as well as songs like Love, Amai, Kreatures featuring Sio and Kwesta and More Drugs with Tshego leave a void in the listener that can only be filled by playing the tracks over and over. The project is sealed by the voice on Stefflon Don who gives the new African Queen of rap and self-proclaimed “rap b*tch” her props.

17 tracks seems a fair number considering how long we have had to wait for the new album. However, be advised that this project is strictly rated R as it contains very explicit and graphic lyrics. Beyond that, Nadai Nakai feels seasoned and much more confident throughout the album. While she sticks with the hard raps, Nadia Nakai does not want to be pigeonholed as just a femcee. The concept of the entire project is clear, from being born in our disadvantaged continent, to being female. Listening to the project you can tell how Nadia Nakai is deliberate about her intentions and is aiming for the greatest pinnacle.

Do you think she deserve the crown? We reckon this to be dOP Certified. Listen to Nadia Naked below and share your thoughts. 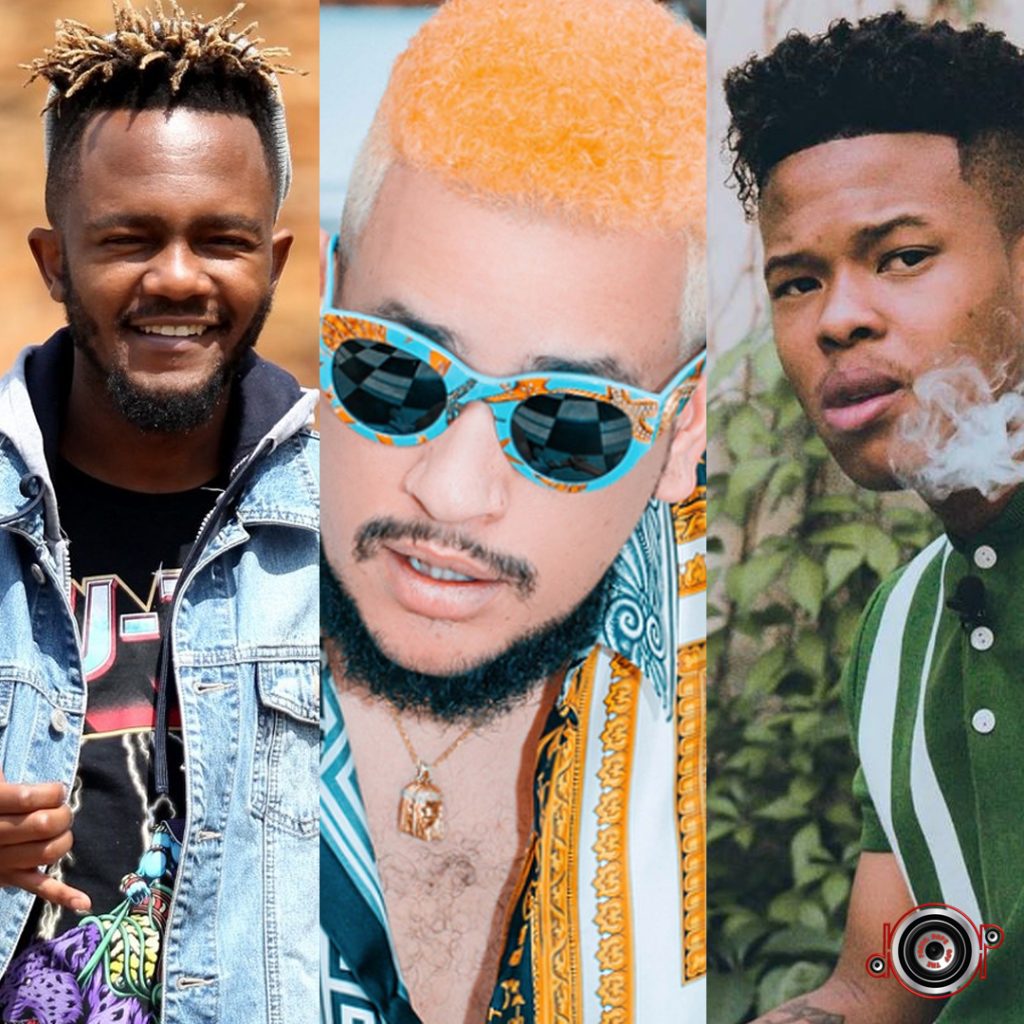 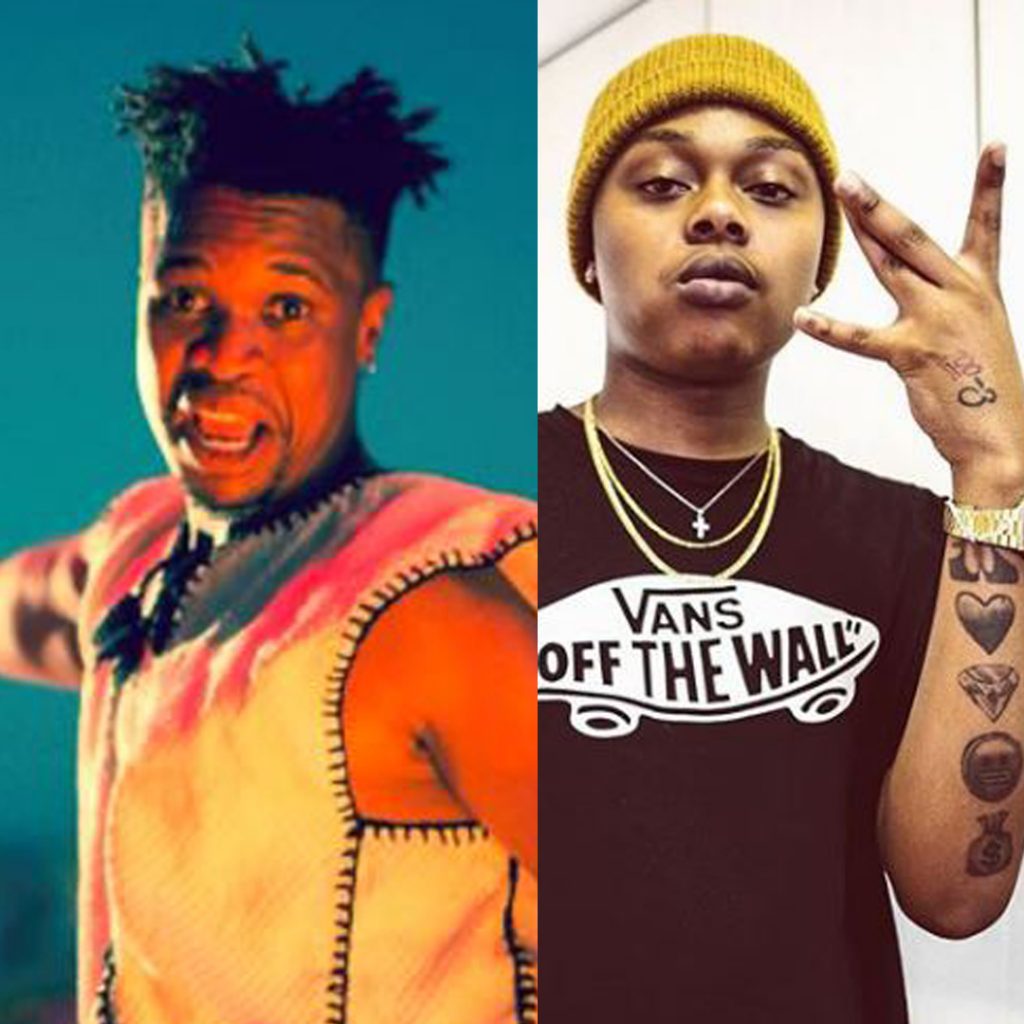