“The moments of vulnerability we shared, the promises we made and the forever that we wished for. It was fun, it was light hearted, it was sweet, it was heartfelt and it was real; even if it was for just a brief moment,” NVMI shared in July 2021 upon the release of his debut EP, Let Me In.

Since its release, the 4-track EP has garnered 50, 000 all time streams, making the EP a watershed for NVMI. “Its release was the moment a dream became my story,” he explains in 2022. To celebrate his achievement, NVMI has debuted live performance videos of Let Me In.”

“We reworked the songs, with added live elements and layers to the arrangements for the stage. The Woodź, Tom Saison and Muano, the three people I collaborated most closely with on the EP, were in the studio to perform the live versions of songs with me,” NVMI explains. Watch the performances below.

His affinity for music started at age six when his father became his first guitar instructor. From which point, NVMI’s inclination for instruments extended to the piano, bass guitar and drums; receiving classical training in both the piano and the guitar. Thanks in part to starting early, and his musical training, throughout the years NVMI has played in bands and performed with artists across different genres; such as, gospel, R&B, hip/hop, indie-rock, alternative, afro-pop and
jazz.

It is this unique and vast experience that NVMI draws upon when creating his music. He explores his feelings through a sonic landscape that can be described as fluid and eclectic. NVMI has made a niche for himself in capturing and relaying his emotions and life experiences in a way that mirrors his soft-spoken nature through music. 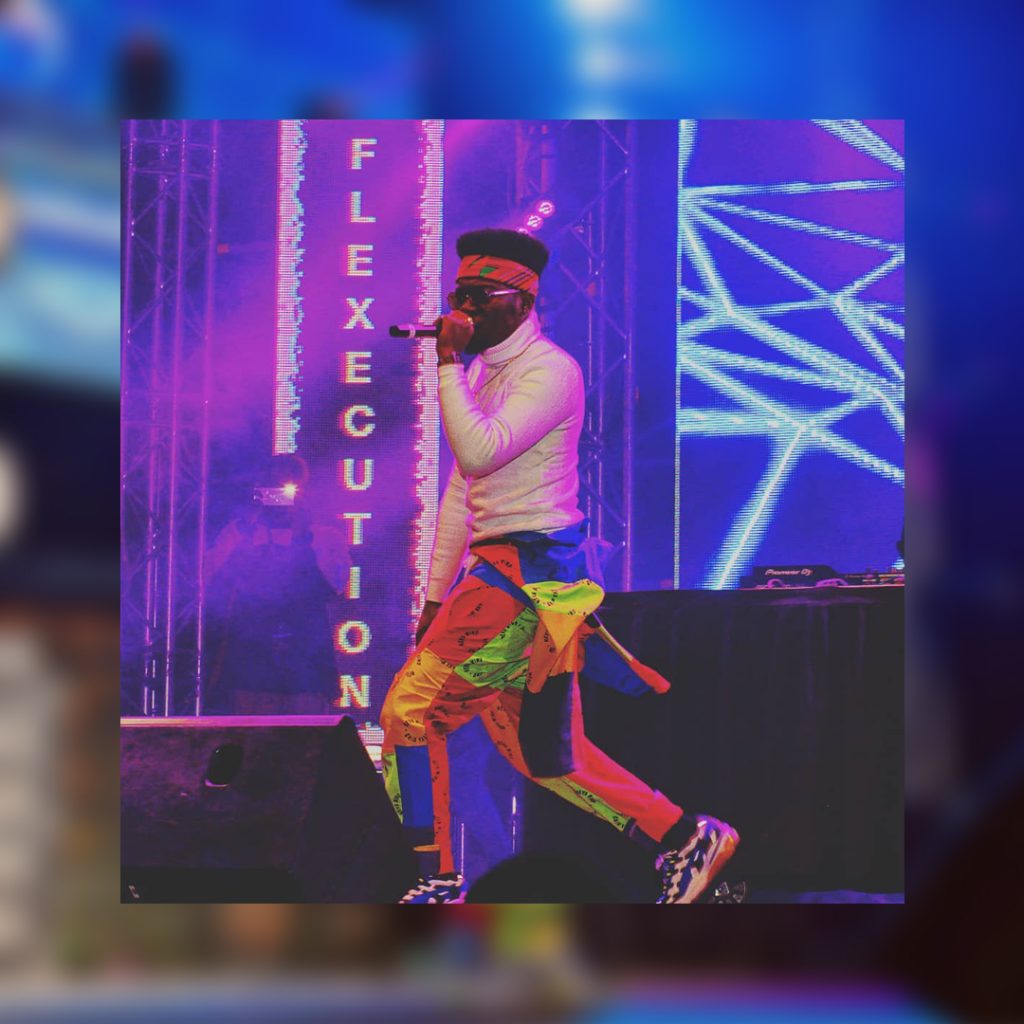