We got to miss the Madallion this past month, so we are happy to hear that now the game continue. The rapper who has been actively active since the year kicked-off set aside the month of September to create some hype around his forthcoming single. Getting the fans engaged a bit, Shabzi Madallion put out a poll to figure if his fans were anticipating his collaborator for his next single. Many guessed right as we have now come to know that Shabzi Madallion will be enlisting a guest appearance from Nelz on Guapo.

Excited to be dropping what he dubbs his favourite song, yesterday Shabzi Madallion announced the coming of Guapo. The new song will be arriving this Friday. Following up on the release of the 28 visuals, Guapo was initially announced through that video release. Who guessed the collaborator right? Comment below as we await the release for this Friday. 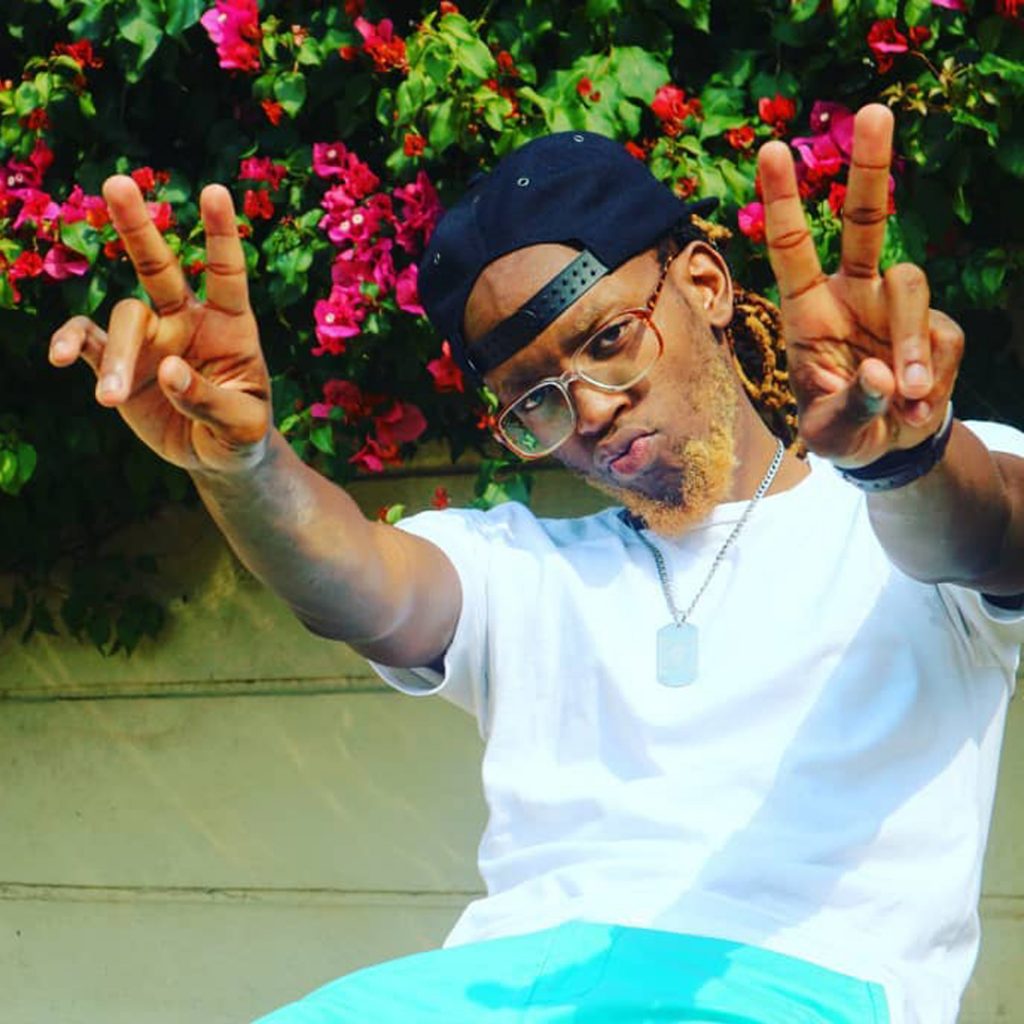 Vent Media creative, ShabZi Madallion from Pretoria South Africa has released visuals to his single dubbed Where Ya Homies At.… 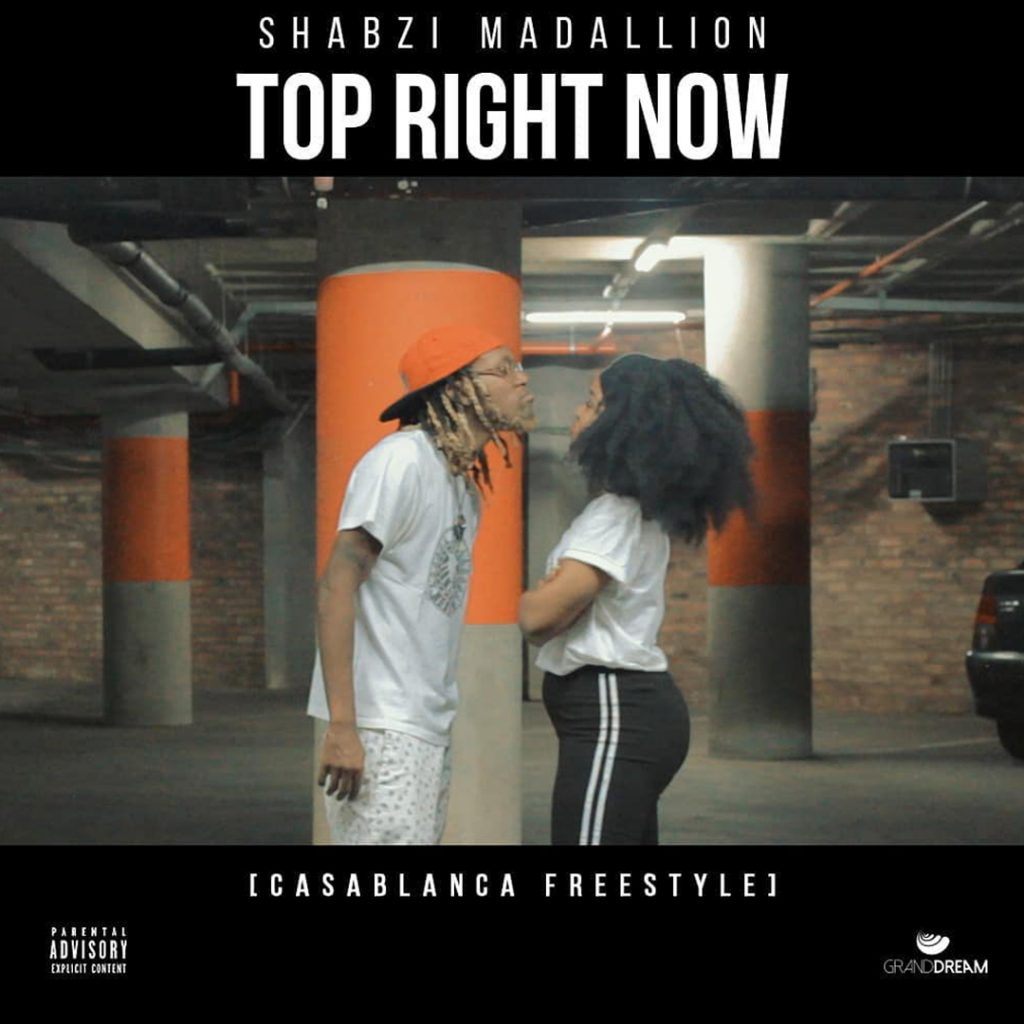