Marcus Harvey has a goody bag all set for delivery this Friday the 15th of October.

The Alexandra born creative took to his socials to announce the coming of his new EP titled I am Marcus Harvey: You Still Don’t Know Me. The new project comes through as a follow up to the creative’s 2020 debut album, I am Marcus Harvey: You Don’t Know Me Yet. His debut album added eleven songs to his three-track catalogue which consisted of the songs: Mosadi, Find Your Love and Sweet Addiction.

Since delivering his debut album, Marcus Harvey returned earlier this year to offer a remix to his 2019 single Mosadi. This time around enlisting Zuks. In the past year, Marcus Harvey also took time to make appearances on other artist’s projects such as the new, Kwamashu to Ejozi project by 031Choppa, and the For the Groovists album by Oscar Mbo, to name a few.

The announcement of the new EP, therefore, arrives to a great appreciation of the creative’s patient and budding fanbase.

I am Marcus Harvey: You Don’t Know Me Yet will consist of five songs, namely: The First Time I Saw You, You Wouldn’t Understand, Reflection, Chilling In Alexandra, and Don’t Think About It Too Much. The EP enlists features from Don Marco and Khan Khali. Self-executive produced and directed, Marcus Harvey calls on Fiji Mageba, KaeB and Halo Yagami for their production skills. Don Marco deals the mixing and mastering of the entire project.

If the announcement of the new EP on the way excite you – be sure to share your thoughts with us below. 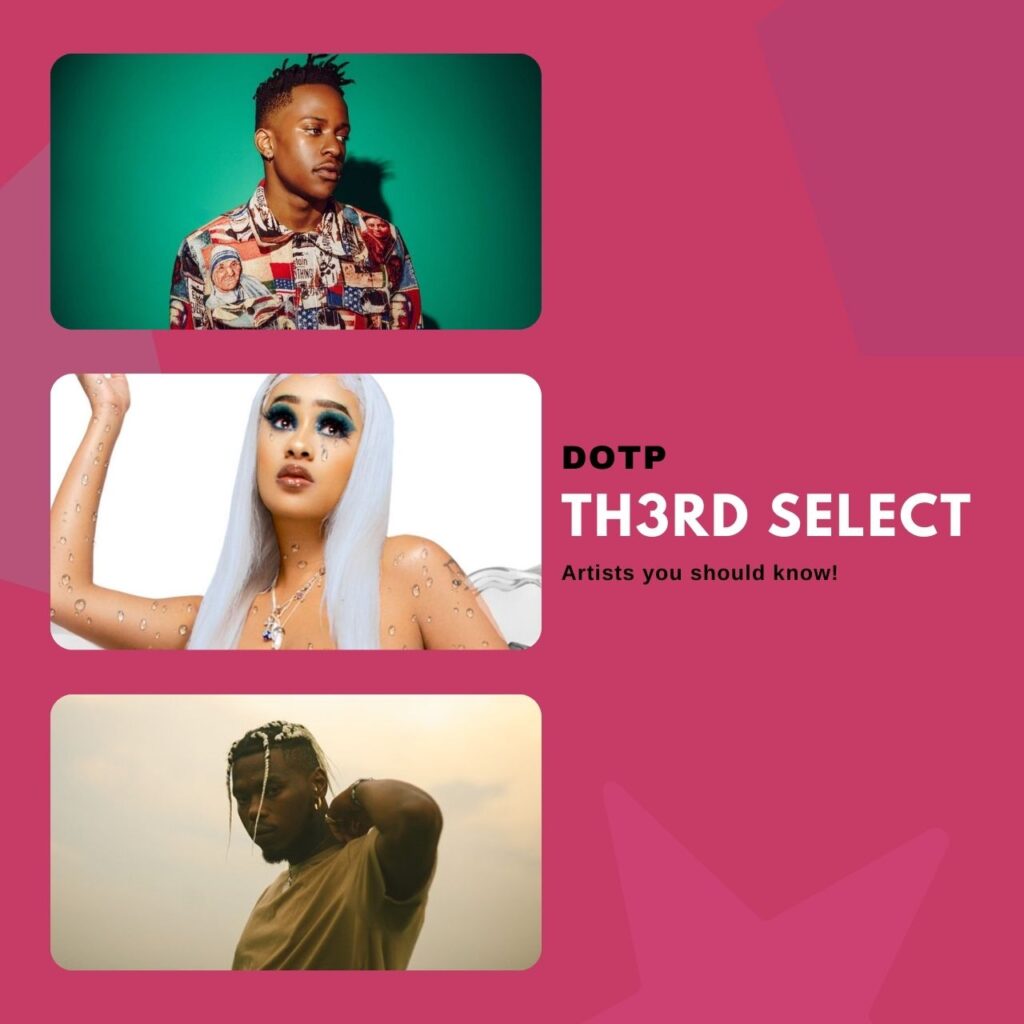 Welcome to Th3rd Select, a feature highlighting three musicians in and around South Africa that you should know! The artists…