Meet LOOKATUPS, a 19-year-old rapper coming out of Khayelitsha, Cape Town. With a handful of tracks on his catalogue, LOOKATUPS recently added a two-track EP dubbed This Was A Mistake. This Was A Mistake consist of tracks, Rookies Interlude and Ufunani, both produced by fellow Cape Town producer Lordnelle.

LOOKATUPS started making music back in 2017, releasing debut single Gibela. He followed this up by releasing a single per year, namely; Ebusuku and Ultra Beam. His latest offering, This Was A Mistake arrives to a warm reception from the creative’s carefully put-up fanbase.

With a vibey flow and a mix of, dominantly, isiXhosa and English raps, listen to This Was A Mistake below and tell us what you think of LOOKATUPS. 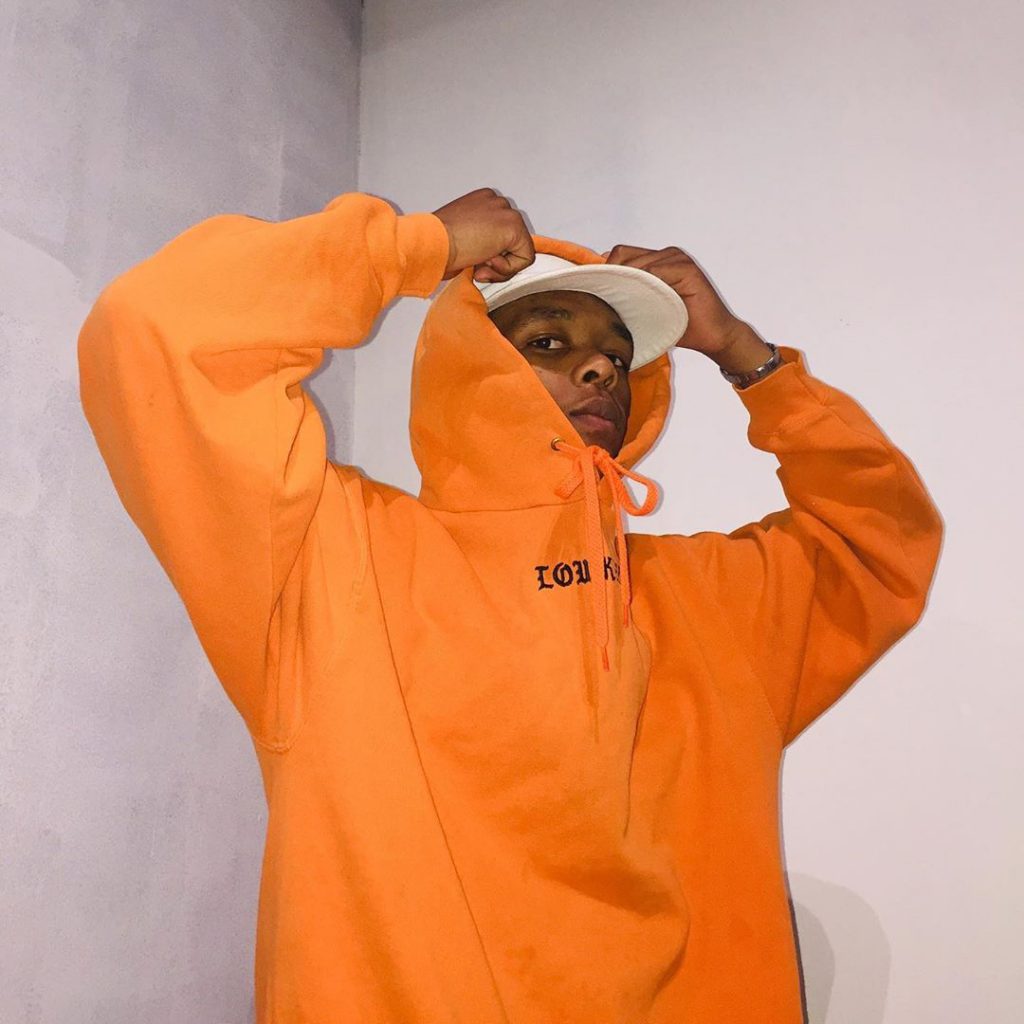 Cape Town rapper and singer/ songwriter, LOOKATUPS is back with some new music. Following the release of his two-track EP… 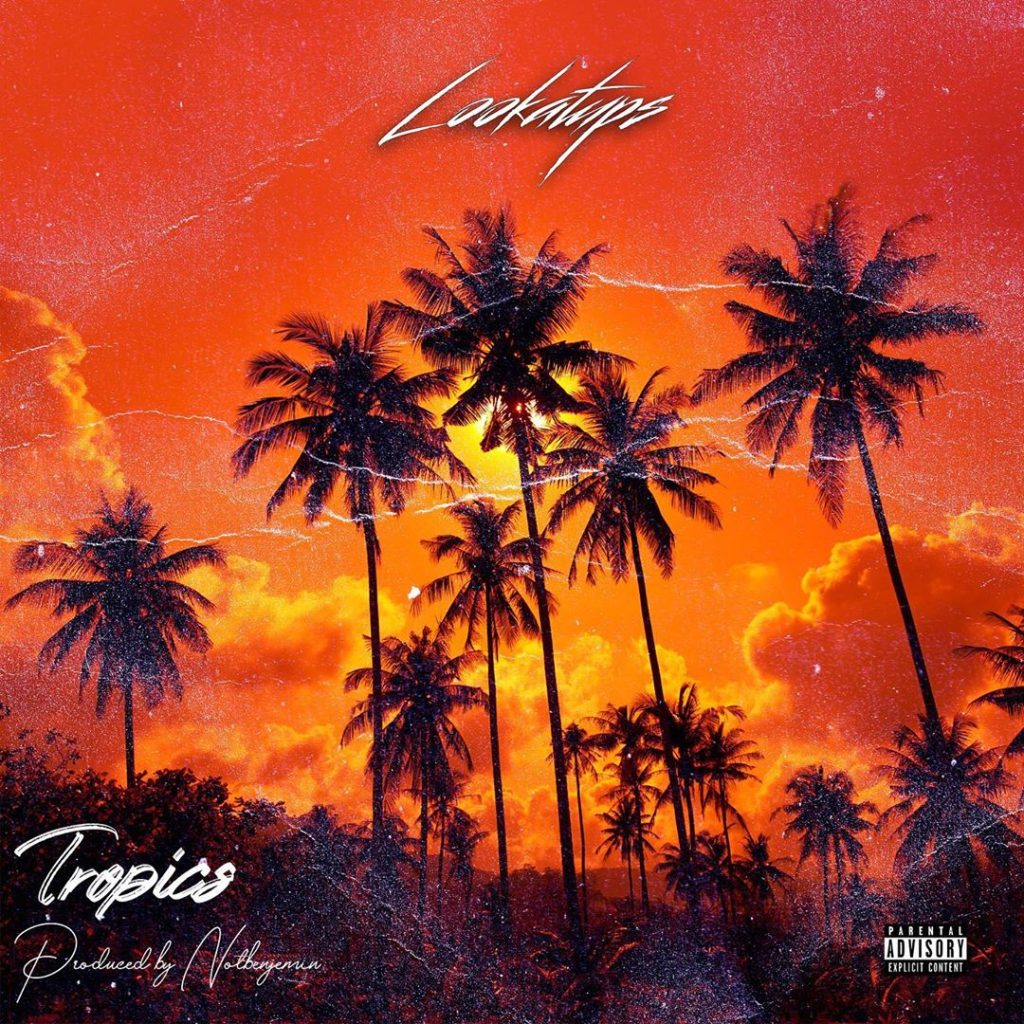 Cape Town rapper and singer/ songwriter, LOOKATUPS is back with some new music. Following the release of his two-track EP…

2 thoughts on “LOOKATUPS Unveils Debut EP, “This Was A Mistake””