South African singer-rapper and songwriter Tellaman debut his foretold album dubbed God Decides at the Universal Music Group offices, an event attended by the likes of Gemini Major, Rowlene, Shekinah and more to mention. Ayanda MVP had an interview with the creative where he conveyed most about God Decides.

After the interview with Ayanda MVP, Tellaman took the center stage to exclusively perform a few of the song, including one greatly received by the fans featuring Shekinah.

Listen to God Decides below… 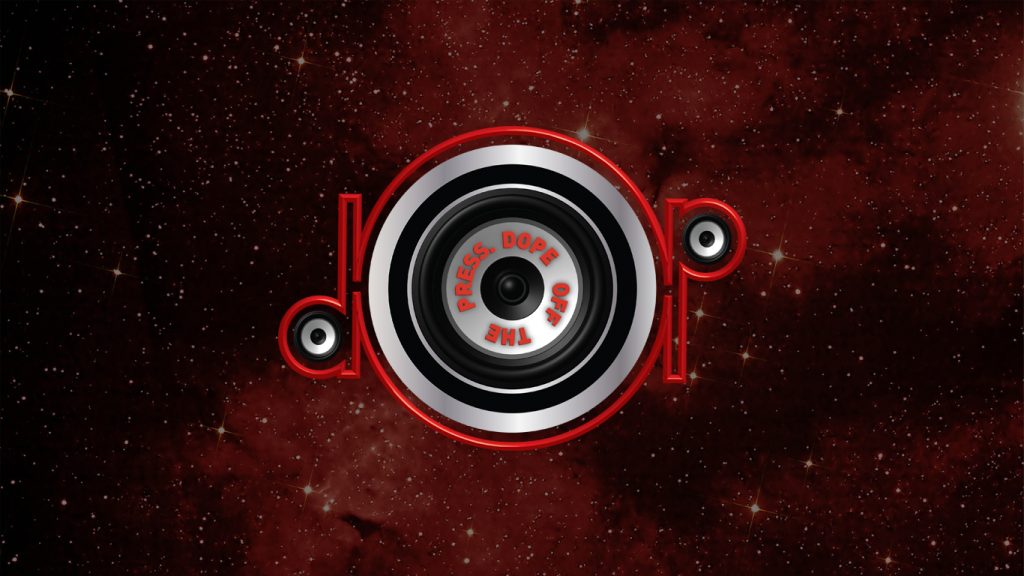 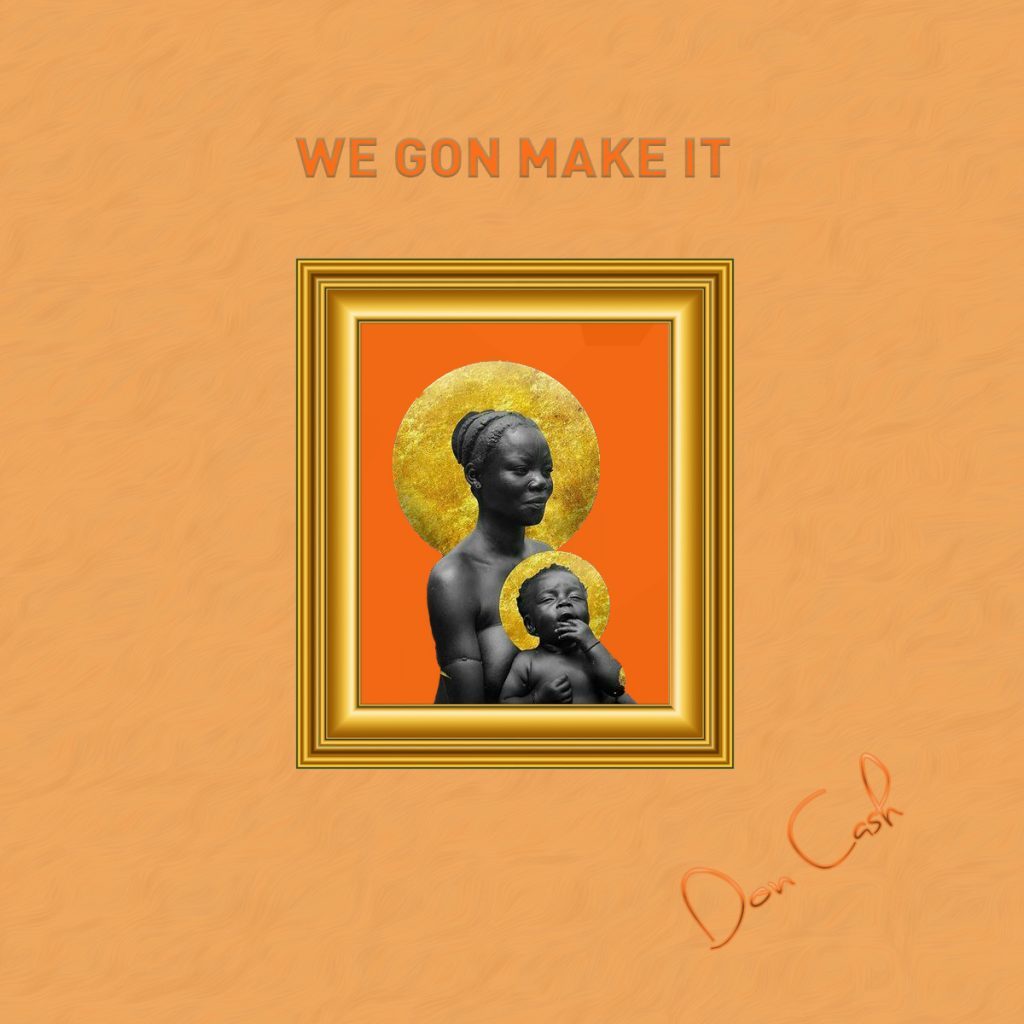