IM4NI returns to the scene with “4Ever Mine” to announce a new EP In the summer of 2020, after months of isolation, I M 4 N I channeled his creative efforts inwards to produce Self Isolated Poems & Sonnets, aka S.I.P.S.

Since then, IM4N I, much like the world at large, has adjusted to life under lockdown. Where he’s previously considered social occurrences around him, of late IM4NI has been a man about love.

“4Ever Mine” marks his first release since S.I.P.S. as well as sets the tone for his upcoming EP, MUHLE BOY PROBLEMS. Conceptually, the project seeks to embrace the work of loving one’s self as a parallel process to unlearning toxic masculinity, and the trappings it presents in romantic relationships.

To announce the impending EP, IM4NI takes to Music Colors to perform “4Ever Mine”. This song is one of reassurance to a lover who has been hurt before. The production and naming of this song stand as homage to Rodney “Darkchild” Jerkins, Brandy, and Monica’s “The Boy Is Mine”, a timeless and inspiring record in R&B. 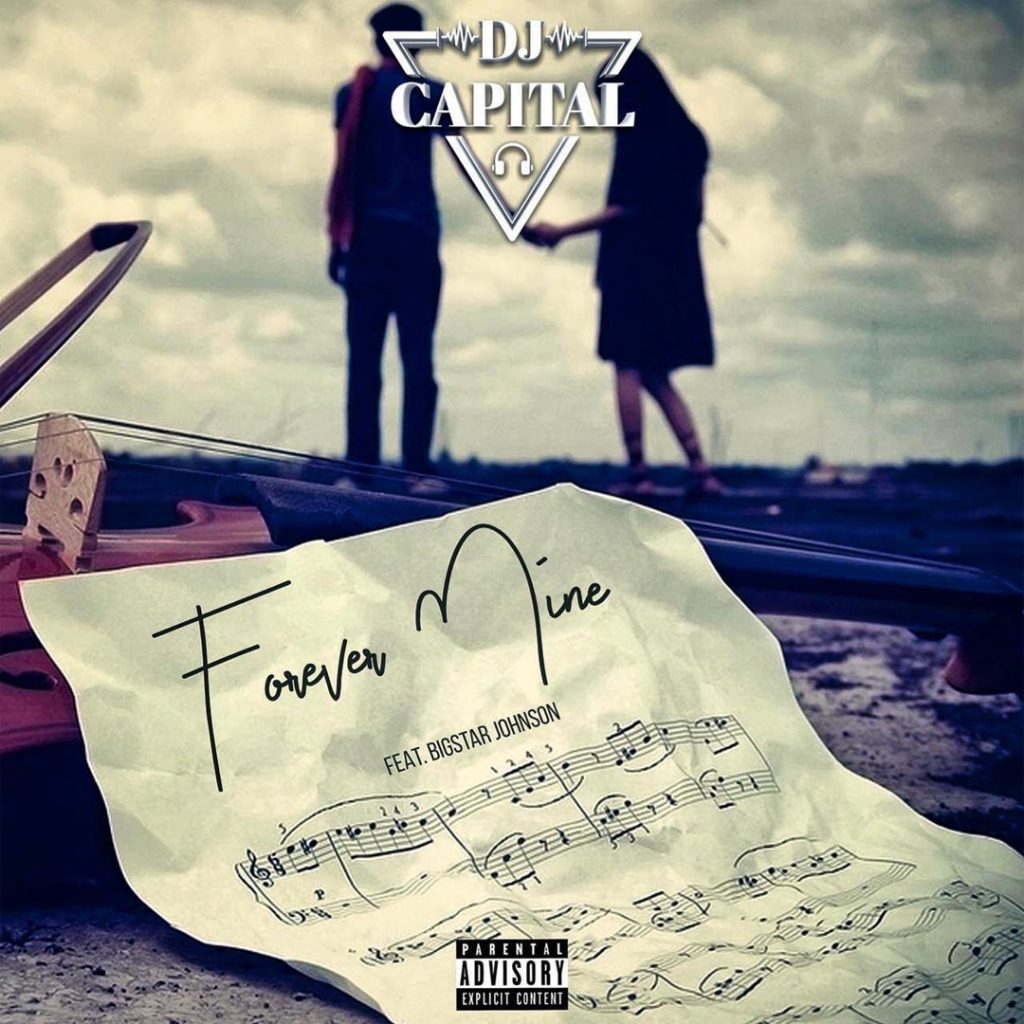 South African DJ, DJ Capital has officially unleashed his new single to get things moving in 2019 titled Forever Mine,… 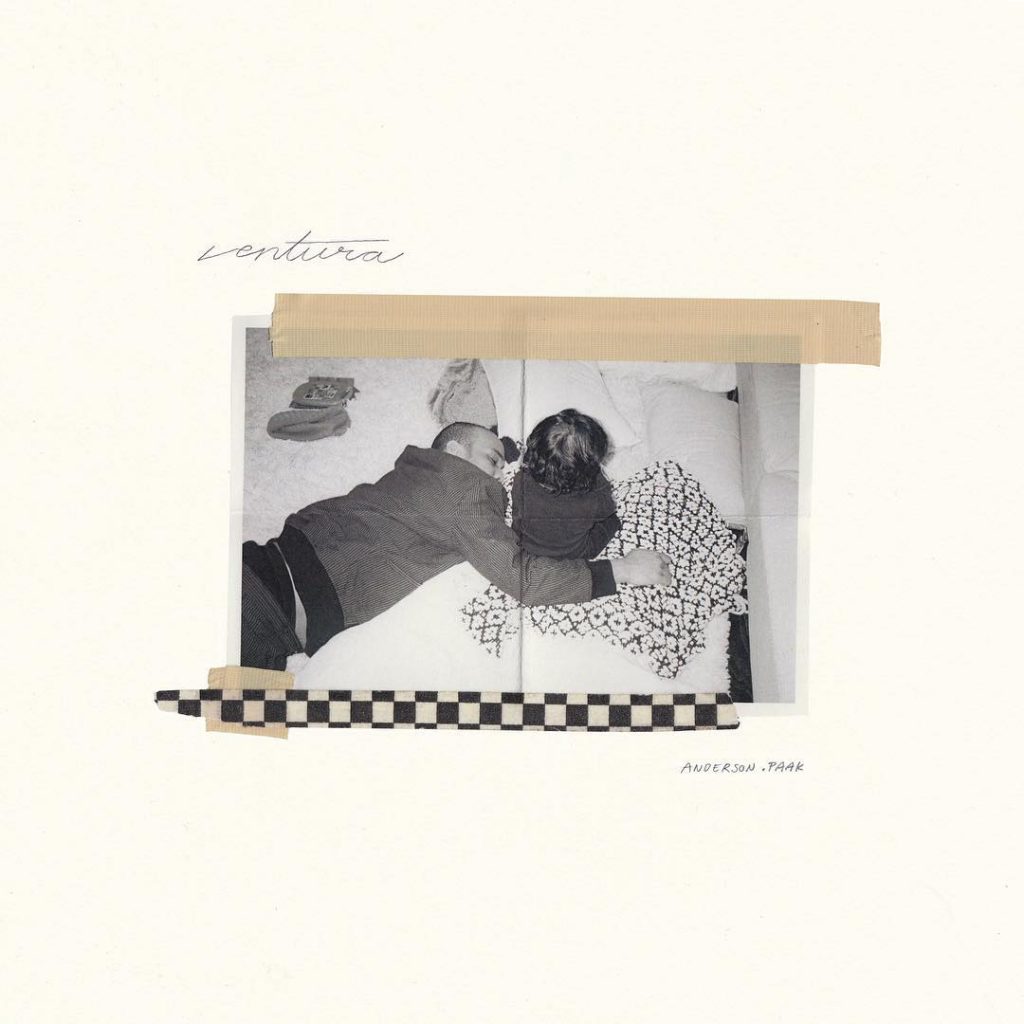 American singer and songwriter, Anderson .Paak has delivered, as scheduled, his new jazzy and soulful LP dubbed Ventura. The creative…