Frank Casino just got the year started as we come to the end of the first month of 2020. The Johannesburg rapper has established his place on the SA Hip Hop scene, and now he comes through to let the whole country know that he is the hottest on the block !! As recently communicated, earlier today the rapper issued his first single for the year – a song that is already sweeping the streets and topping charts a few hours from its release, Block Hot.

It appears that 2020 will be a major year for the creative who has just established that “forever is the goal”. Rumour has it that this year Frank Casino will issue a new album and Block Hot is the lead single for the project. Block Hot was produced by Los Angeles producer, Ashton McCreight who has produced for artists like Curren$y, Juicy J, Casey Veggies and more. The song was engineered by the rapper’s producer, Dellz.

Frank Casino says it’s never too later to have a fresh start and he got big plans. Listen to his new banger single, Block Hot below and be sure to share your thoughts. 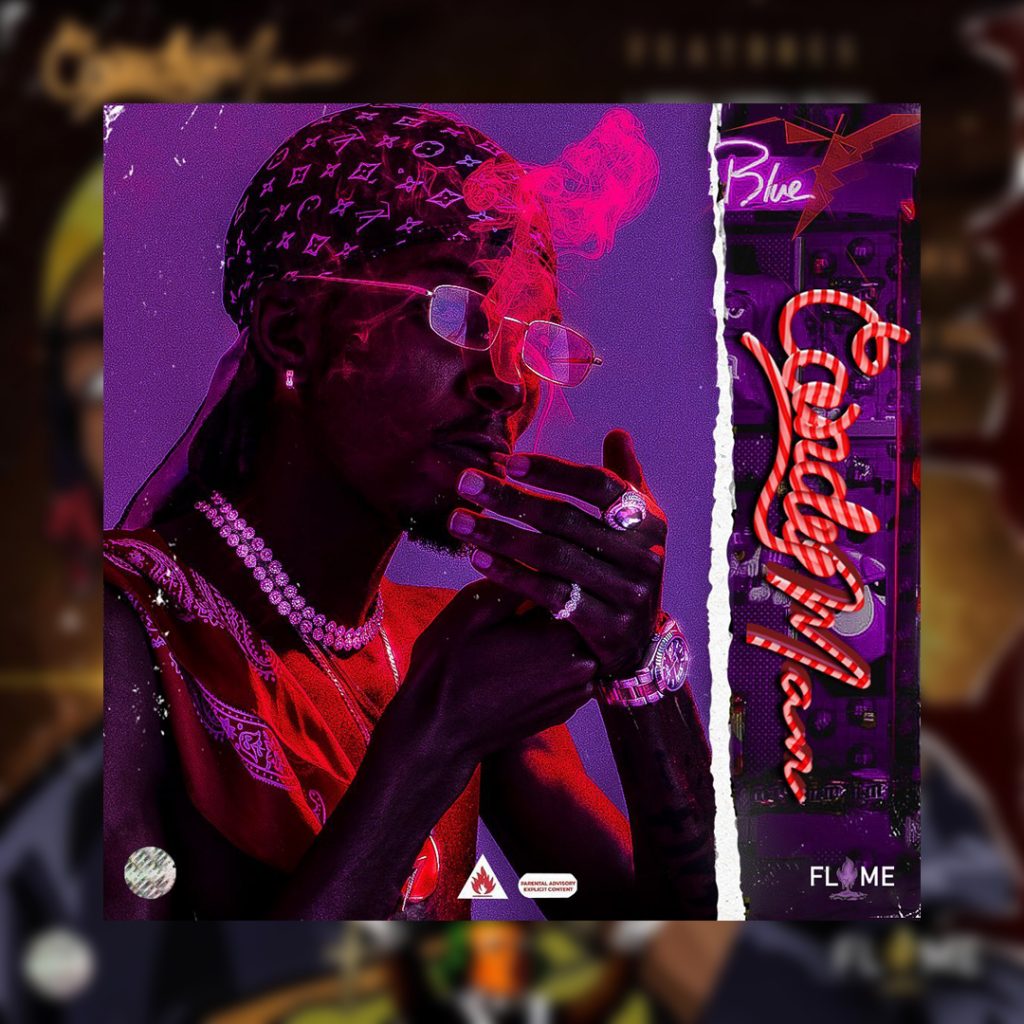 The Oompa Loompa has delivered some candy at last. Arriving in the early morning of July 1, Flame issued what…