With everything that has been happening in the world, I almost forgot that this year is a FIFA World Cup year, and that means that soccer fans are gearing up to be entertained nicely for the next couple of months.

But as much as I forgot that the FIFA World Cup is on the cards, leave it to new music Fridays to be the best reminder, and what better way to be reminded than to have the first single from the official soundtrack for this World Cup, that is set to take place in Qatar drop today.

The song “Hayya Hayya (Better together)” features artists Trinidad Cardona, Davido, and Aisha. The music video was released along with the song dropping, which features exceptional Qatari-inspired visuals.

Songs of this magnitude are almost guaranteed to go viral because of the global football brand, so it is very nice to see African Superstar Davido on this song.
The song launch coincides with the FIFA World Cup Official draw, so this music Friday has given us a new official song to listen to; it has given us a World Cup to debate. 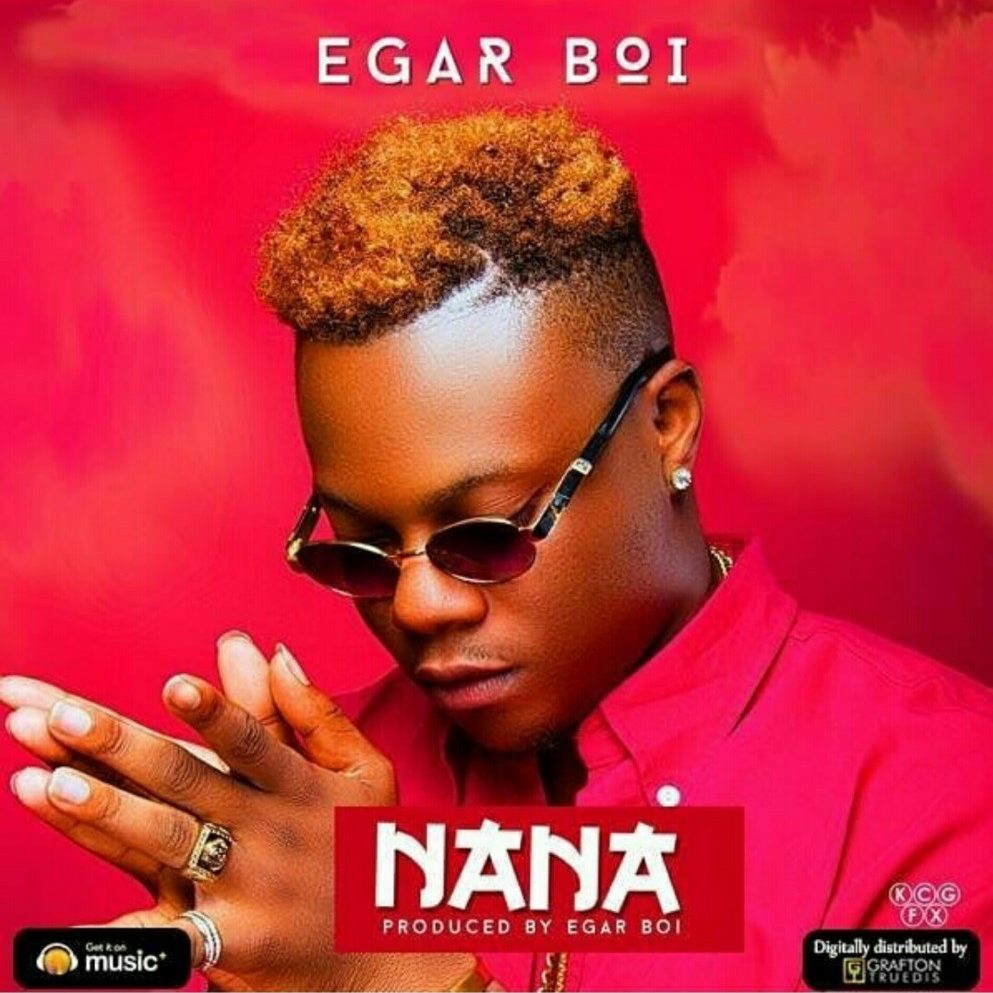 Naughty – Dj Speedsta and Yung Swiss summer jam is still on and getting hot. If you haven’t heard then…