King O is back !! Today, South African rapper/ singer and songwriter Osiyitn brings his latest single dubbed Runaway. Following up on his Been Broke EP dropped back in 2018, King O brings yet another project with a subject matter that actually matters. Claiming to never run away, King O says there ain’t no need for that cause this s**t stays the same.

The new song addresses Osiyitn’s fears and touches on other political and social affairs we are facing in South Africa. Listen to Osiyitn sharing a bit about the song below.

Listen to Runaway below and share your thoughts. “Make your fears run away” !! 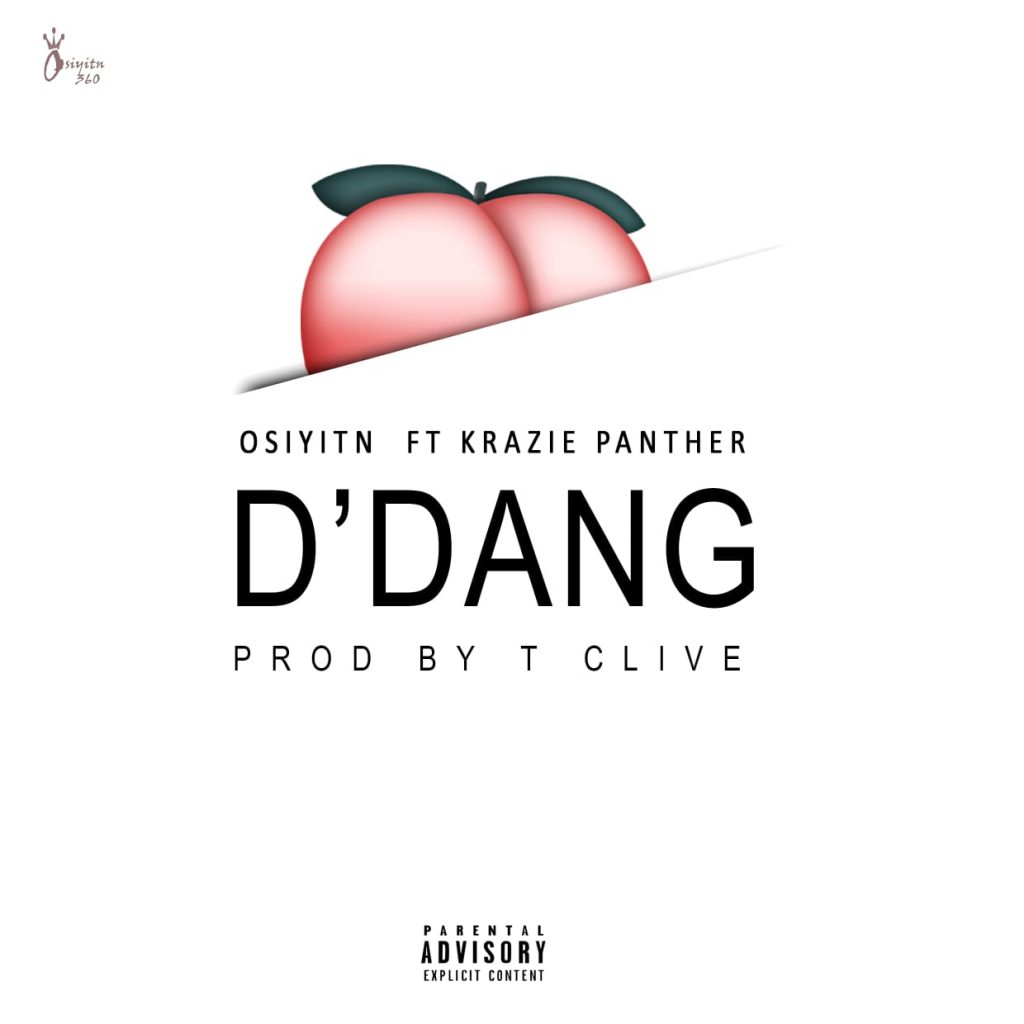 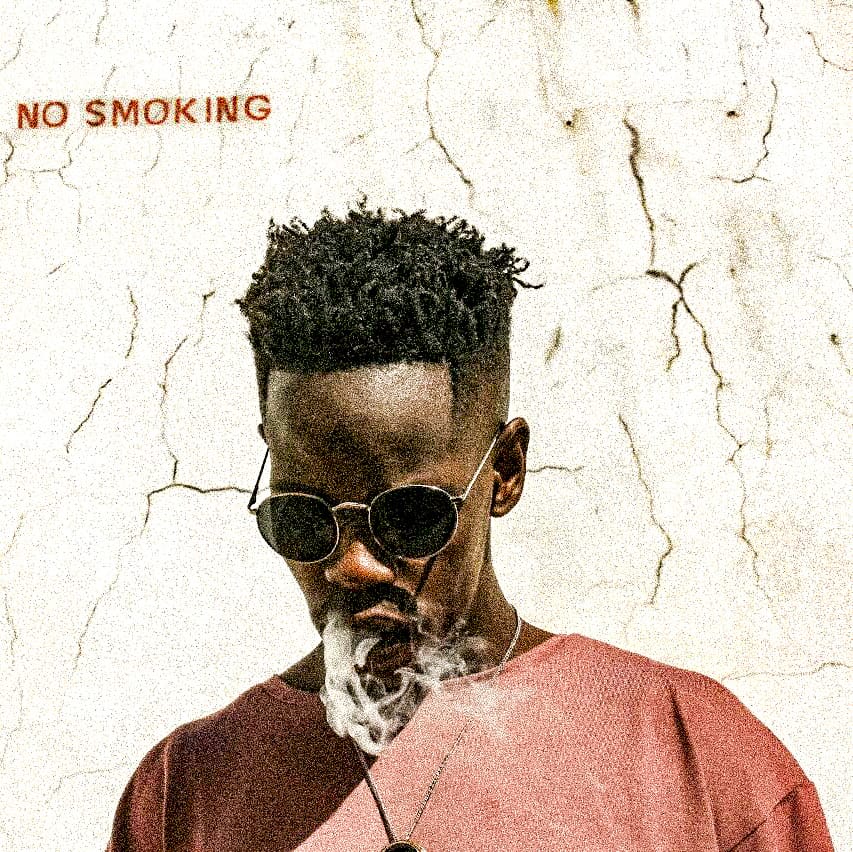