Jay Hood is shooting his shot for a kill and bet he is coming for the throne. As foretold, today the Twitter sensation unveiled his debut mixtape titled College Dropout 18. Packing 11 tracks, College Dropout 18 openly puts out Jay Hood’s story and statement thereof. From pondering a dropout, doing so and deciding to go after who he believes is on the throne now, David aka Nasty C.

“A piece of my heart put into mp3 format for us to enjoy. My debut mixtape, College Dropout 18 out now…”, wrote Jay Hood on his socials unveiling the new mixtape. College Dropout 18 enlists guest appearances from; Blaklez on previously released single – The Tale, Shawn Payne on Mii Drug and the Cut Like This bonus track, as well as Hmz, Dibi and Grace Isis on Look Where I’m At. The mixtape also enlists production from Ext9 Sounds, Melo, Shawn Payne, Lord Nelle and Zama Beats.

Thus far having a great year; from issuing a handful of single to winning competitions, now Jay Hood shares his new project. Stream or Download Jay Hood’s new College Dropout 18 mixtape below and be sure to share your thoughts. 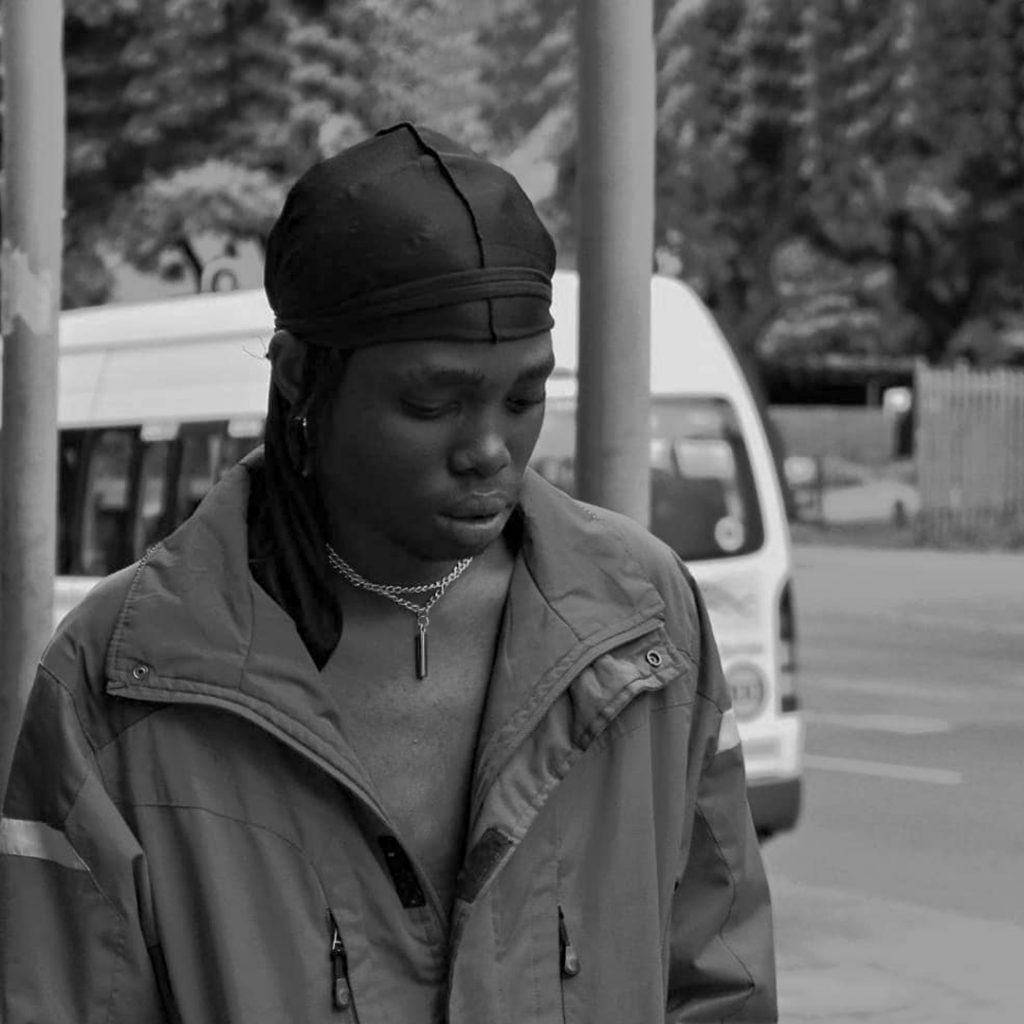 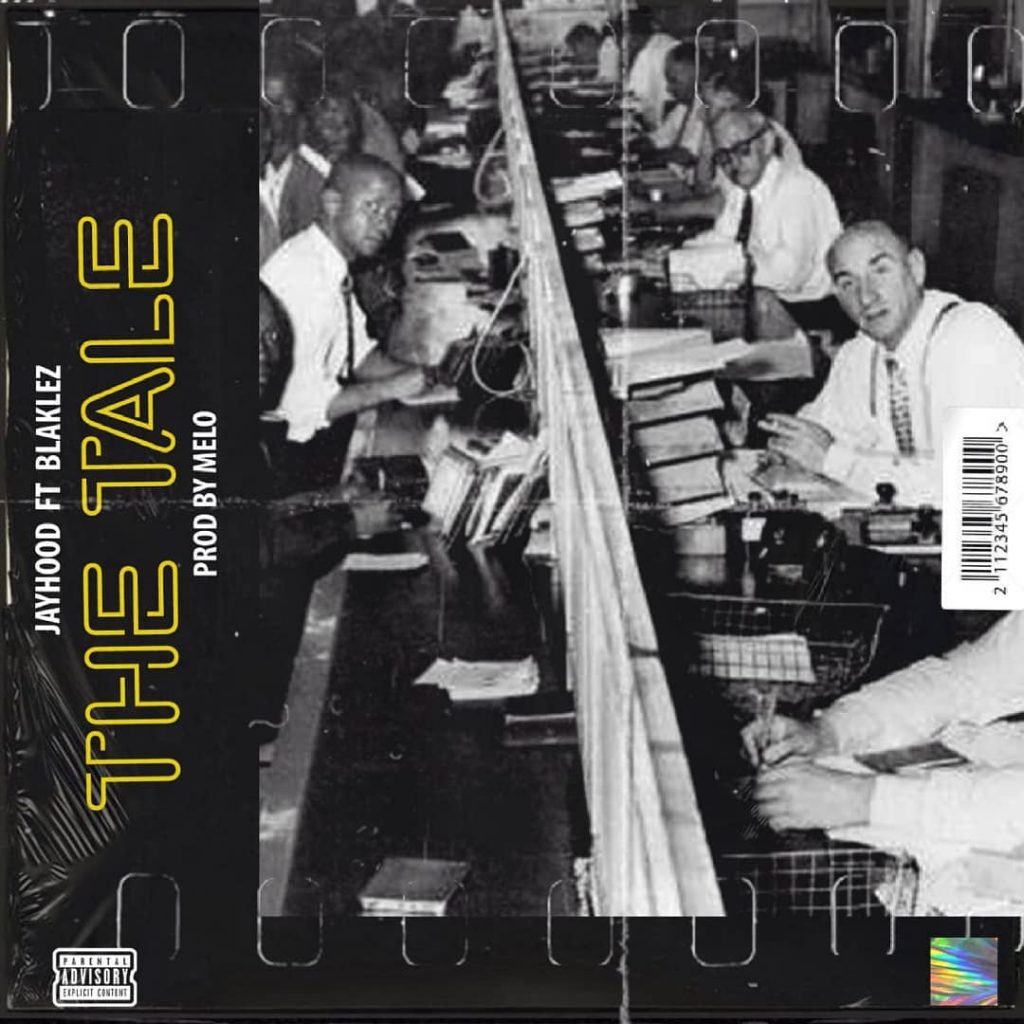