In The Only Reason, NELE sings out the cause of his pain at a higher octave providing him enough therapy. Like Kanye West uses Auto-Tune to express emotional distress, NELE follows suit as he uses it to retaliate against the overwhelming feeling of loneliness in his song. His entire output is as erratic as a mood swing which is evident throughout his second verse.

Choosing to follow the dour Groove (his debut single) with The Only Reason is yet another exercise in extremes, which suits him just fine. A God-fearing and emotionally abused adolescent, NELE chases after what’s matters to him no matter how eccentric the inspiration. The Only Reason features NELE’S vocals, production, and instrumentation.

Hailing from the South of Johannesburg, Anele Dhlomo is a rapper and producer under the moniker NELE. With musical influence from artists like Ty Dolla $ign, Thandiswa Mazwai & Kanye West; his Contemporary Hip-Hop sound spans a range of sounds incorporating distorted drums & ambient melancholic melodies.

Nele started as a music producer with the plan of making beats that will help tell his story and beats that would reflect his emotions. NELE further explains:

I went through the ‘type beats’ phase but that just made me feel so inauthentic and the beats I found usually weren’t that good. I tried buying from local producers but those beats came with so many instructions and ridiculous prices that I decided it would be best for me to just do my own thing.

The result is his first offering, a single titled Groove.

The message Nele is bringing across with his music is about deliverance and salvation from the pressures of life, negative energy, and expectations. His upcoming EP, EXILE will tackle issues of culture, relationships, mental issues, education and religion 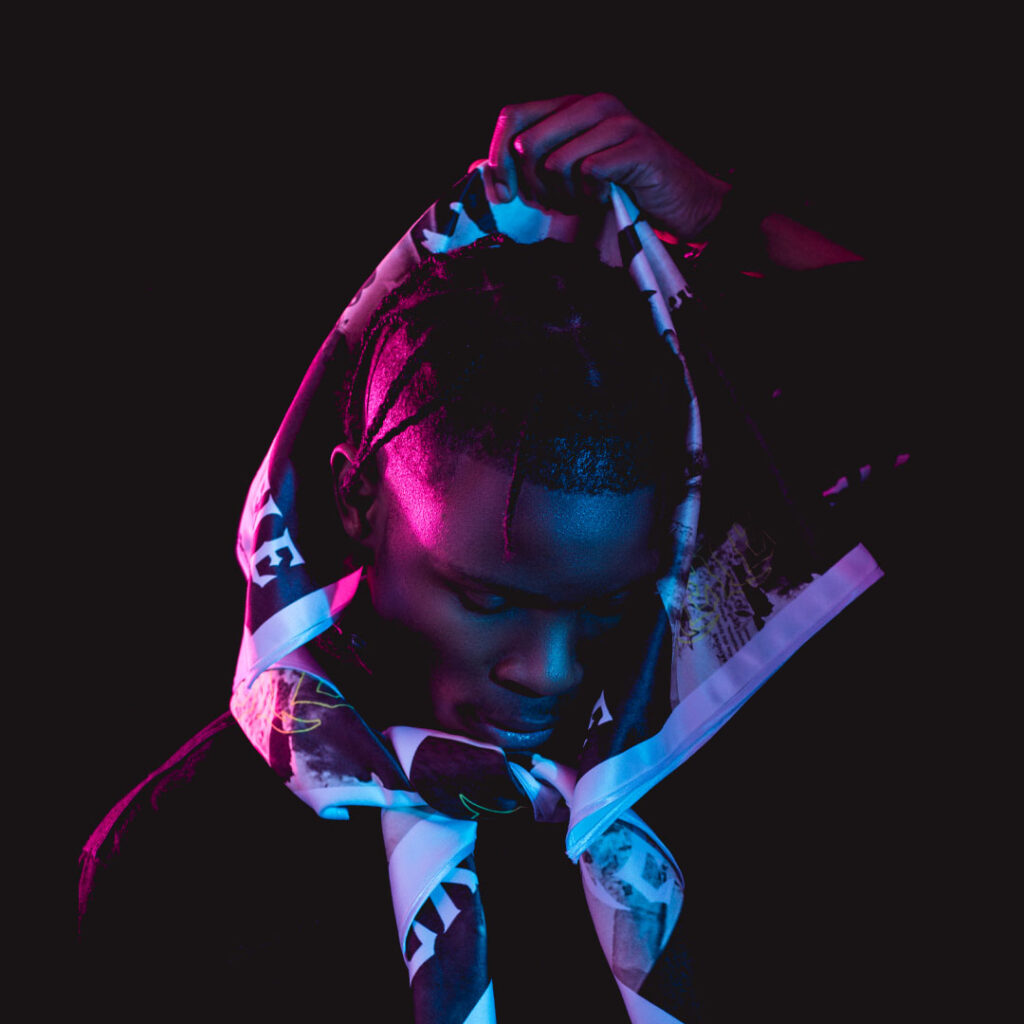