Idhom is a dedication to Sho Madjozi’s ex. The song calls the creative’s ex “dumb” for not believing in her and all the couple went through. The music video shows Sho Madjozi and her cousins vibing back in Limpopo. Sho Madjozi told her fans that she had this as a plan, that if she wins a second award she would drop the visuals. Excited by winning, she promised her fans and delivered.

Check out the new music video below. 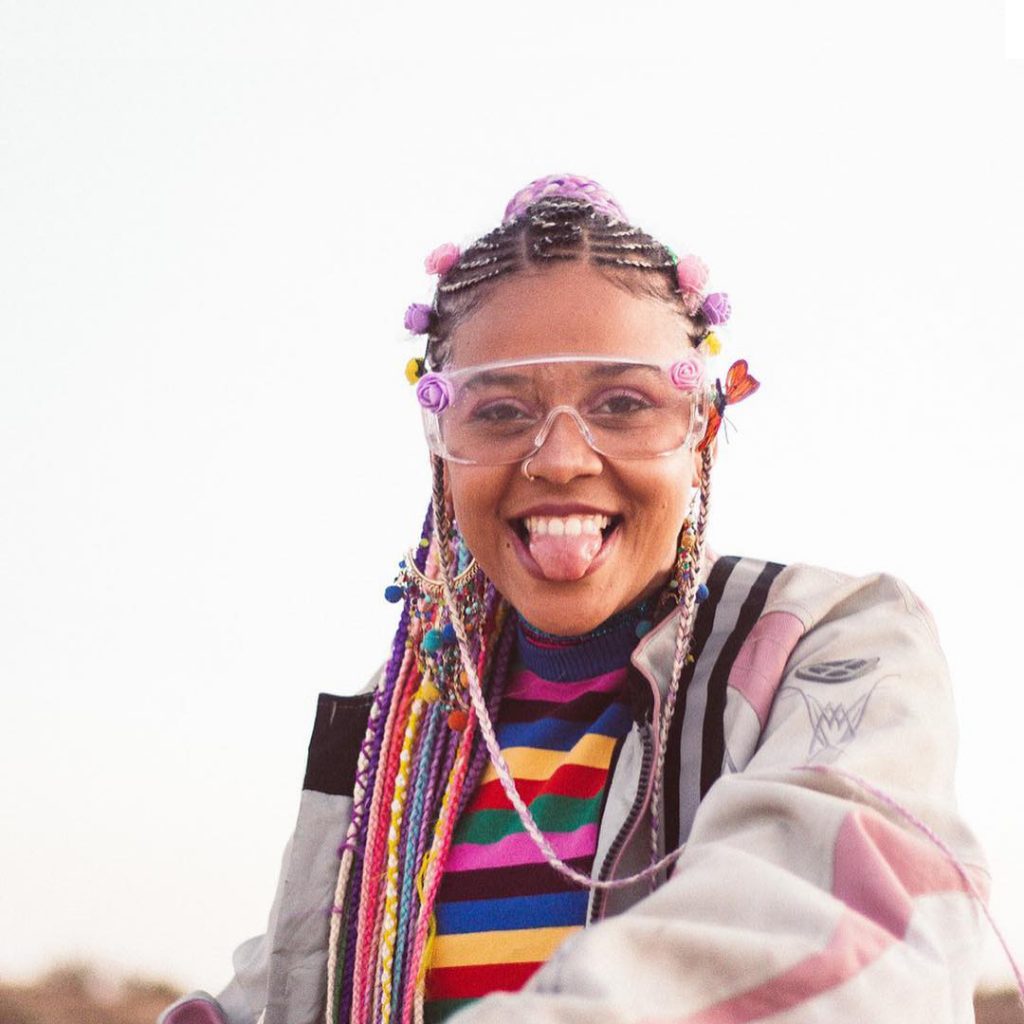 The Nigerian Homecoming festival is back and this year the line-up enlists South African female singer/ rapper Sho Madjozi. This… 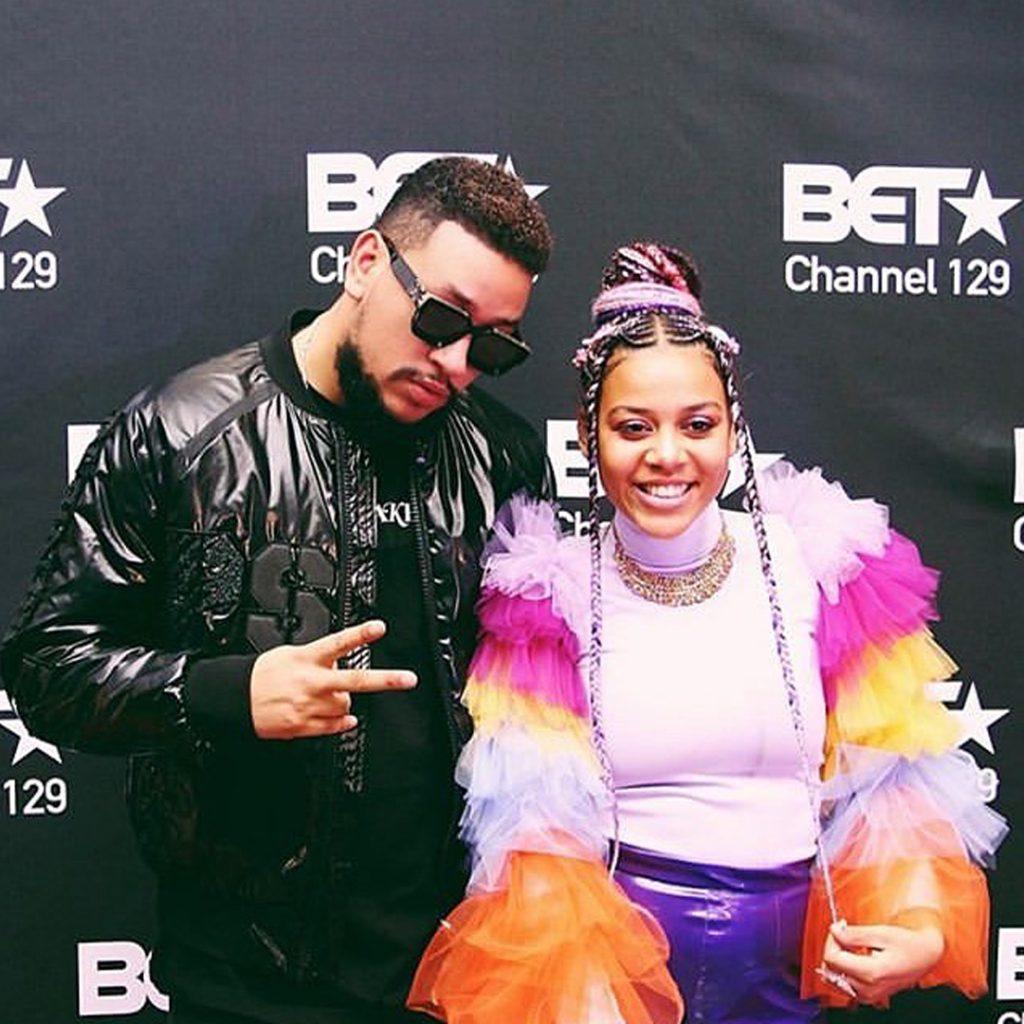 On the 23rd of June, BET will host the 19th edition of their prestigious award ceremony. Hosted at the Microsoft…