Blaklez talks to himself, literally, in just released visuals for his single titled I Have No One released last week. The record has been making rounds around social networks and “rap-head circles” due to its fluency and meaningful content, so surely Blaklez had to deliver some visuals.

“Most people have to work on their mental health each morning before they leave their homes and every night when they get back. I’m one of those people. I hope this song comforts anyone who feels alone a world that struggles to understand this challenge” wrote Blaklez on Soundcloud accompanying the release of the single. 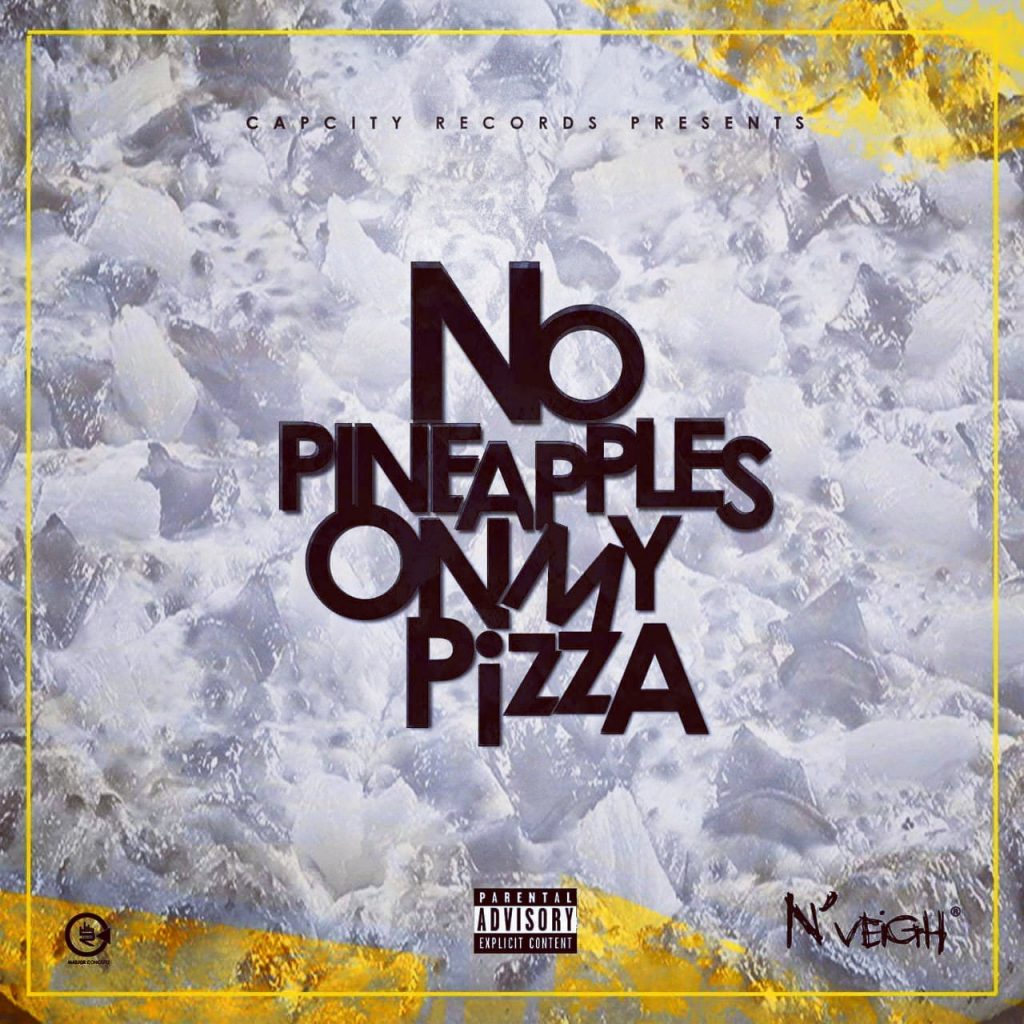 After several singles and features, Capcity Records artist N’veigh dishes out a pineapples pizza as promised. Twitter has been buzzing in…

After releasing Blak Xmas in December last year, South African Rapper, Blaklez returns with Blak Xmas II – another one for…