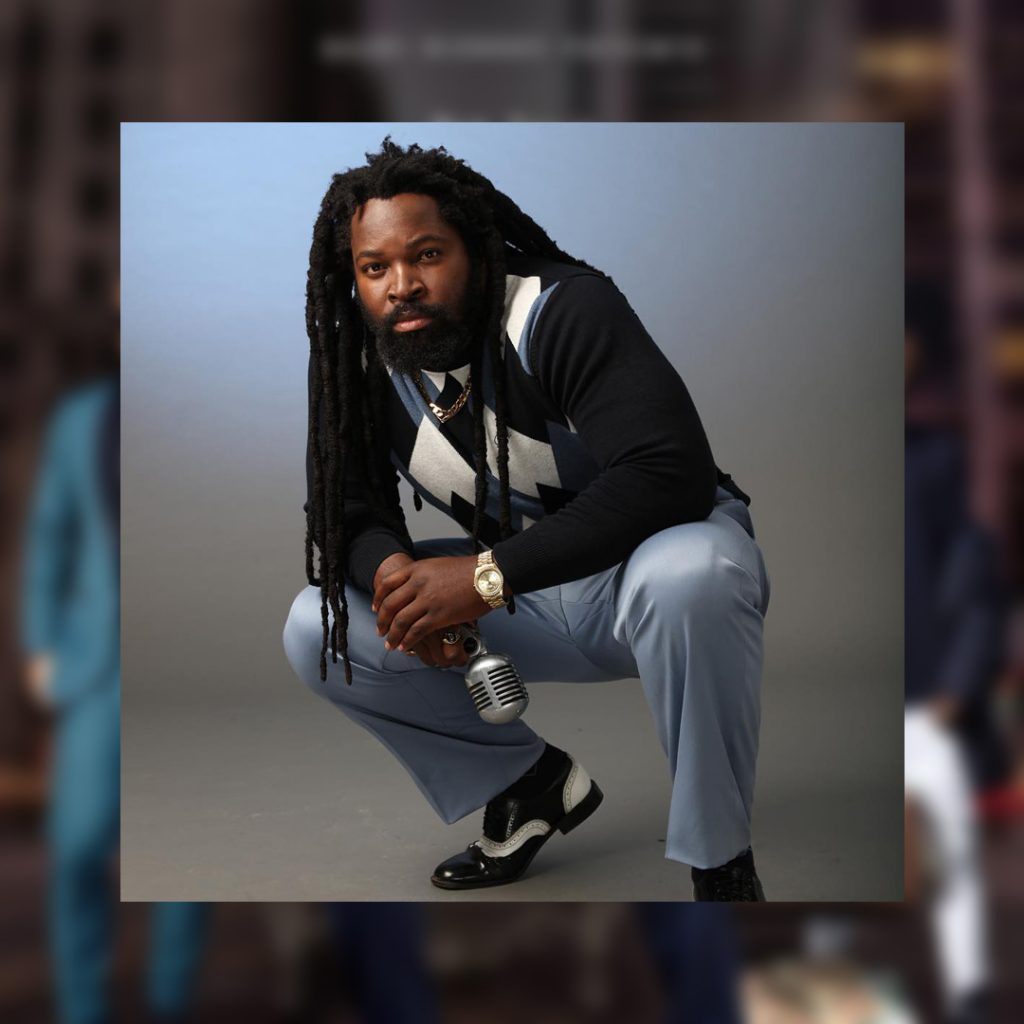 Nkabi Records founder, Zulu rapper Big Zulu is swagging like he got the millions !! Today the creative and businessman…