Are you ready for Ayanda Jiya‘s debut album? Set to drop sometime in August, the album will be dubbed AYANDASTAND. Ayanda Jiya recently shared the coming of AYANDASTAND, however, she did not initially share the actual release date. Following that announcement, the singer/ songwriter has now shared the artwork, tracklist and release date for the album.

AYANDASTAND packs 12 tracks and enlists guest appearance from Ziyon, A Reece, Stogie T and Naomi Parchment. The album will officially arrive on August 8 and you can preorder it here.

Accompanying the new information is a new single titled The Sun. A 90s RnB and pop-inspired song, The Sun follows up on the lead single, Falling for You released on Valentines Day. The song is about resilience and persistence, with that it will all be alright and the sun will eventually shine.

Listen to the song below and be sure to share your thoughts. 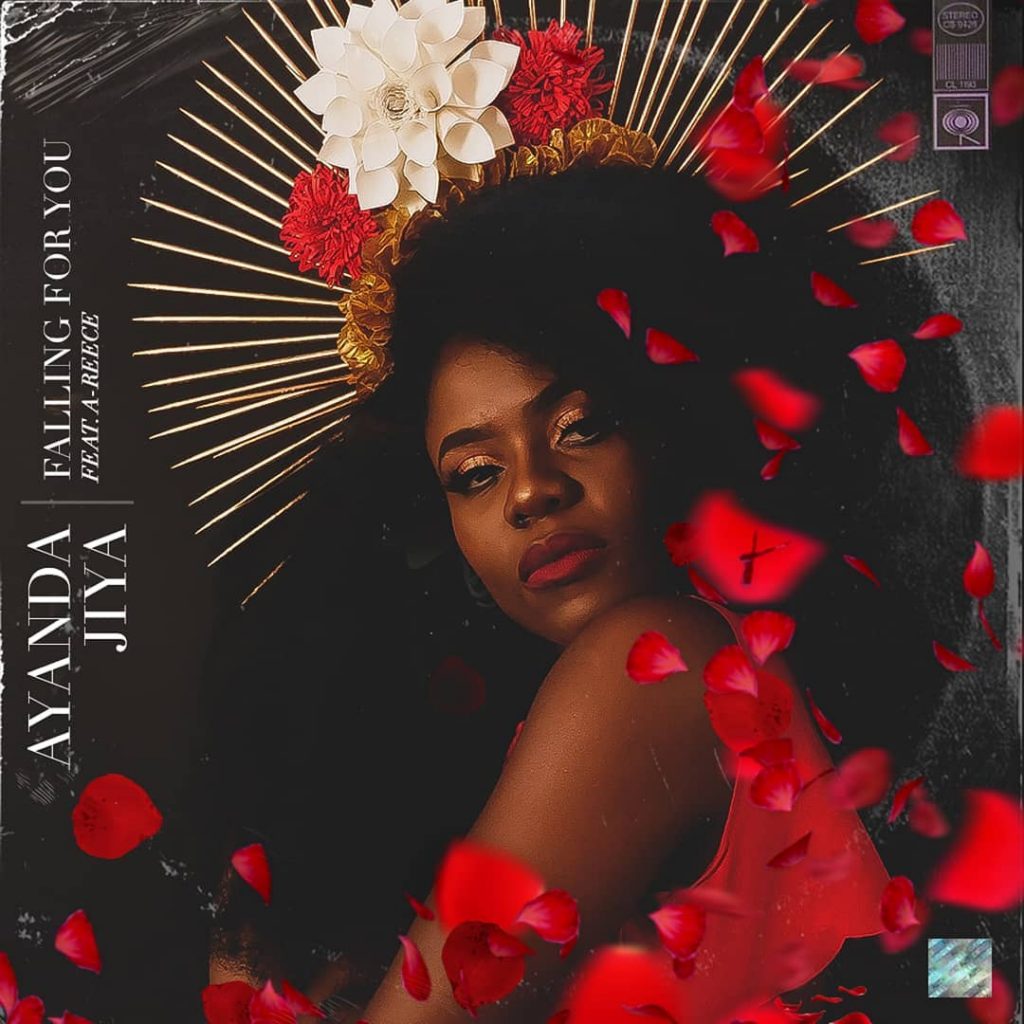 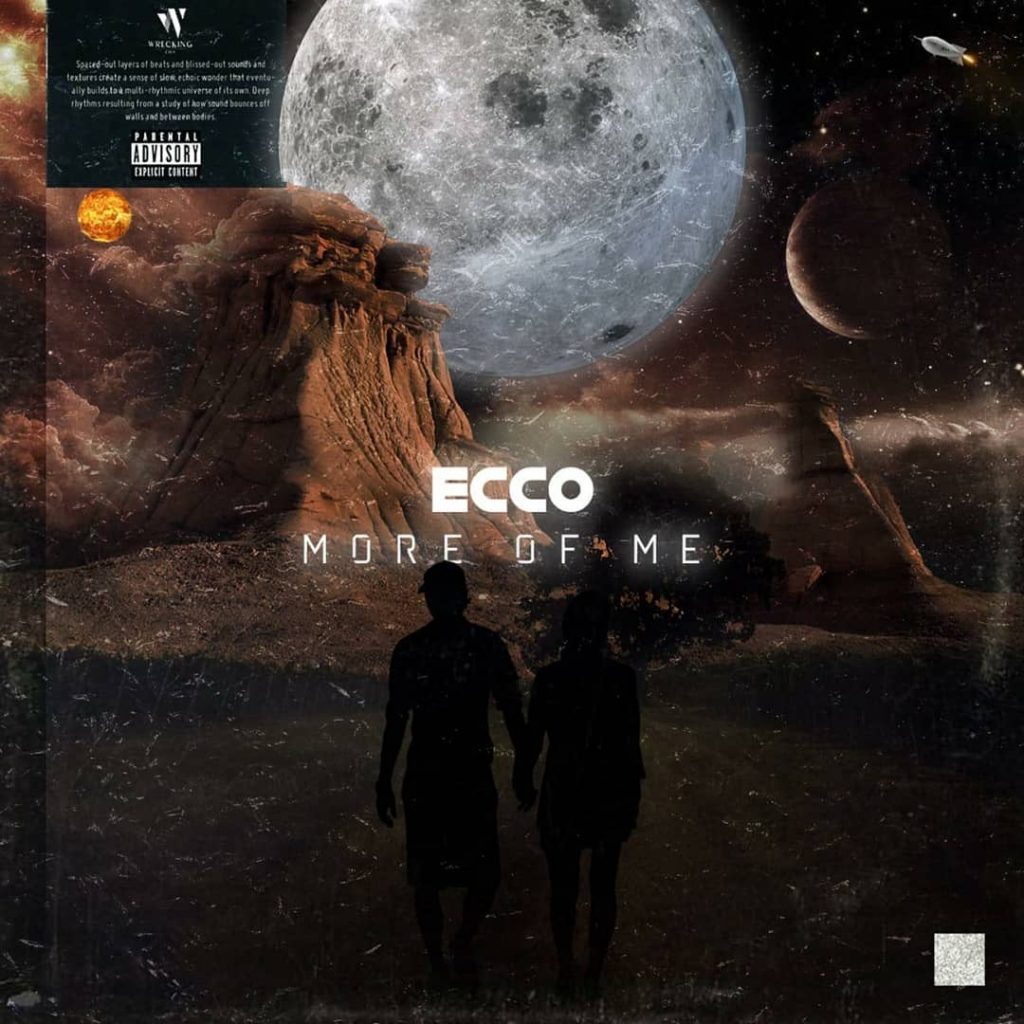 Ecco of The Wrecking Crew, singer-rapper and songwriter delivers a MashBeatz x Flame produced EP titled More of Me. More of…