Spring of 2020 will see 2Lee Stark make his album debut and the first two singles are out now!

2Lee Stark’s The Complex Album makes its debut in October 2020, but the first two singles have landed today! Uyajola features Reason, Draper, and 2Loux, over a Tsukudu beat. While 2Lee goes solo on the Lincoln Long produced, Boss.

Uyajola featuring artists bring the best of rap to the forefront. Each artist has their own style, but the early SA rap reminiscent beat brings all of them together in harmony. With reference to JubJub’s hit show, Uyajoa99, 2Lee Stark, Reason, Draper and 2Loux wax on about what happens when people are unfaithful and disloyal. Listen to Uyajola below.

Slowing things down with BOSS, 2Lee Stark raps on the life of a boss. From comforts like Gemelli dining to wild performances, the song paints a clear picture of the elements of boss living for a musician. In addition to new music, Channel O viewers will be treated with the BOSS music video today! Listen to BOSS below. 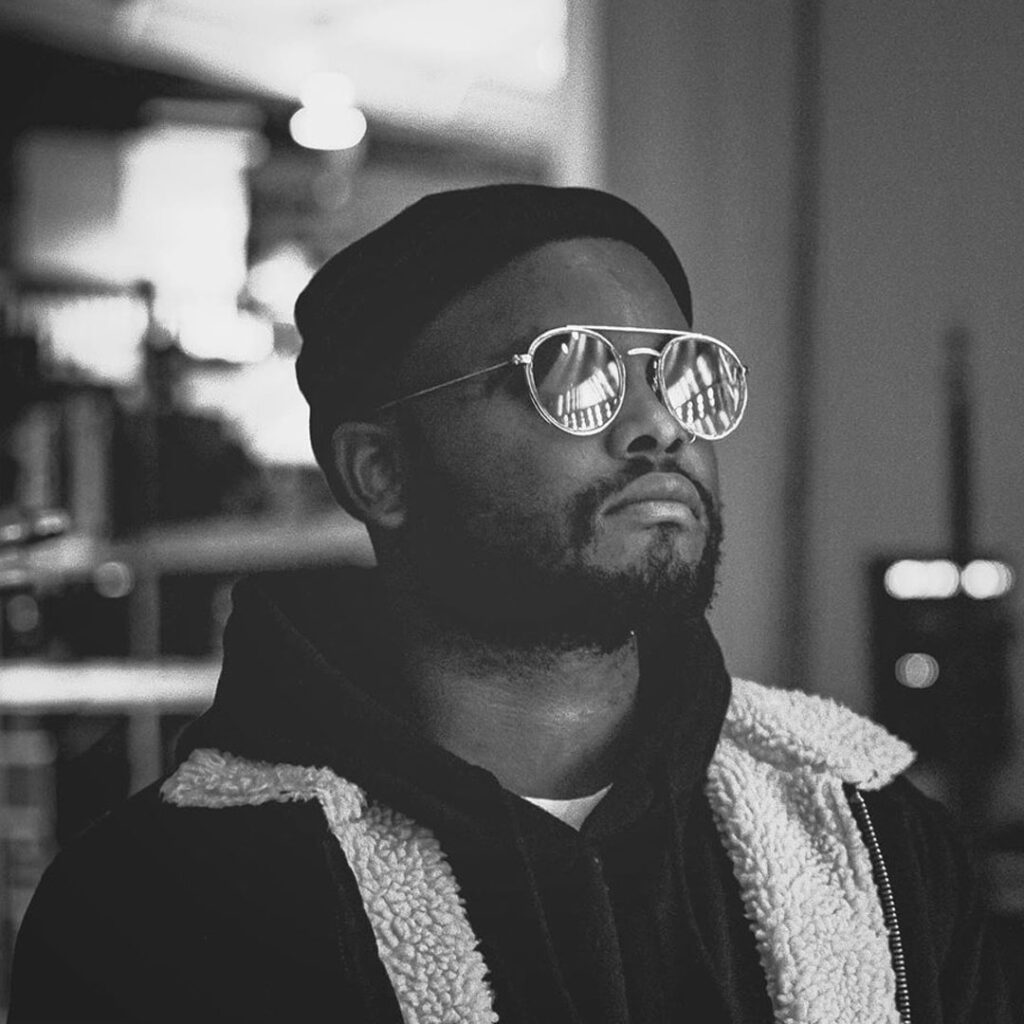 As the first single off Whip Test, it’s only fitting that it get the first visual treatment Ban Ban saw…