Listen to Tweezy’s new single bringing a message of unity in these trying times on the African continent. Today the record producer, singer/ rapper and songwriter unveiled his new single dubbed Asibambaneni. Asibambaneni enlists a guest appearance from Lingo Smith. As announced on Audiomack, Asibambaneni was produced by TT Mathebula and LM Mbunjelwa.

With Asibambaneni, Tweezy addresses “a call of action to unite as one to work together in pursuit of peace, prosperity and unity in Africa“. The song arrives as the first of the creatives now rolling out, #TweezyThursdays. “An African can’t be a foreigner in Africa” Tweezy.

Listen to Asibambaneni below and be sure to share your thoughts. 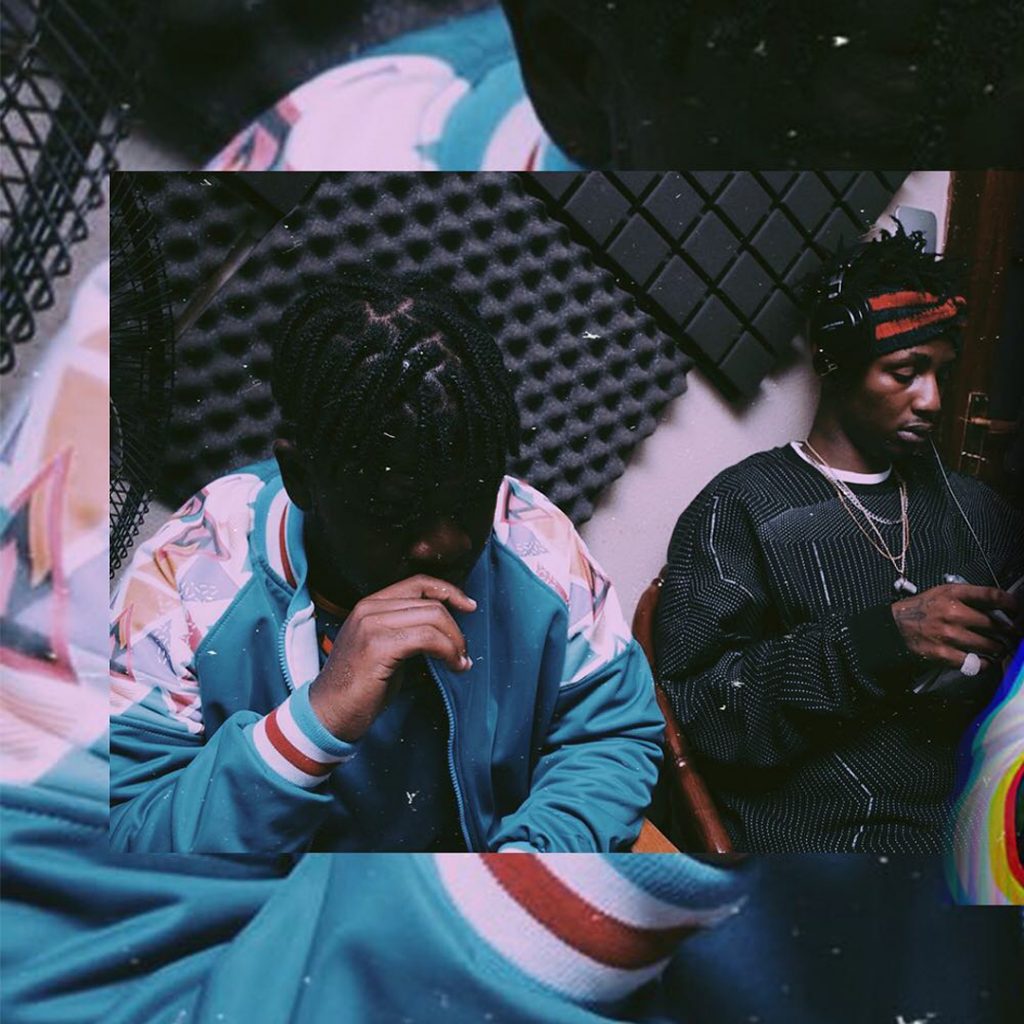