The new project will follow up on Young Thug’s 2018 EP, On The feature Elton John, Offset and more. In 2017 the creative released Beautiful Thugger Girs enlisting features from Snoop Dogg, Quavo, Future, Gunna and more.

“If you want to talk about Young Thug as an artist, he’s an innovator,” J Cole told Angie Martinez last year. “…you call him a mumble rapper all you want, but if you know skills and you know the art of rapping, that dude is a genius“.

“I dream of winning 20 Grammys. I dream of being acknowledged as the best rapper alive and the richest rapper alive” says Young Thug. The work with Grammy award-winning J Cole will be a step closer to achieving this. 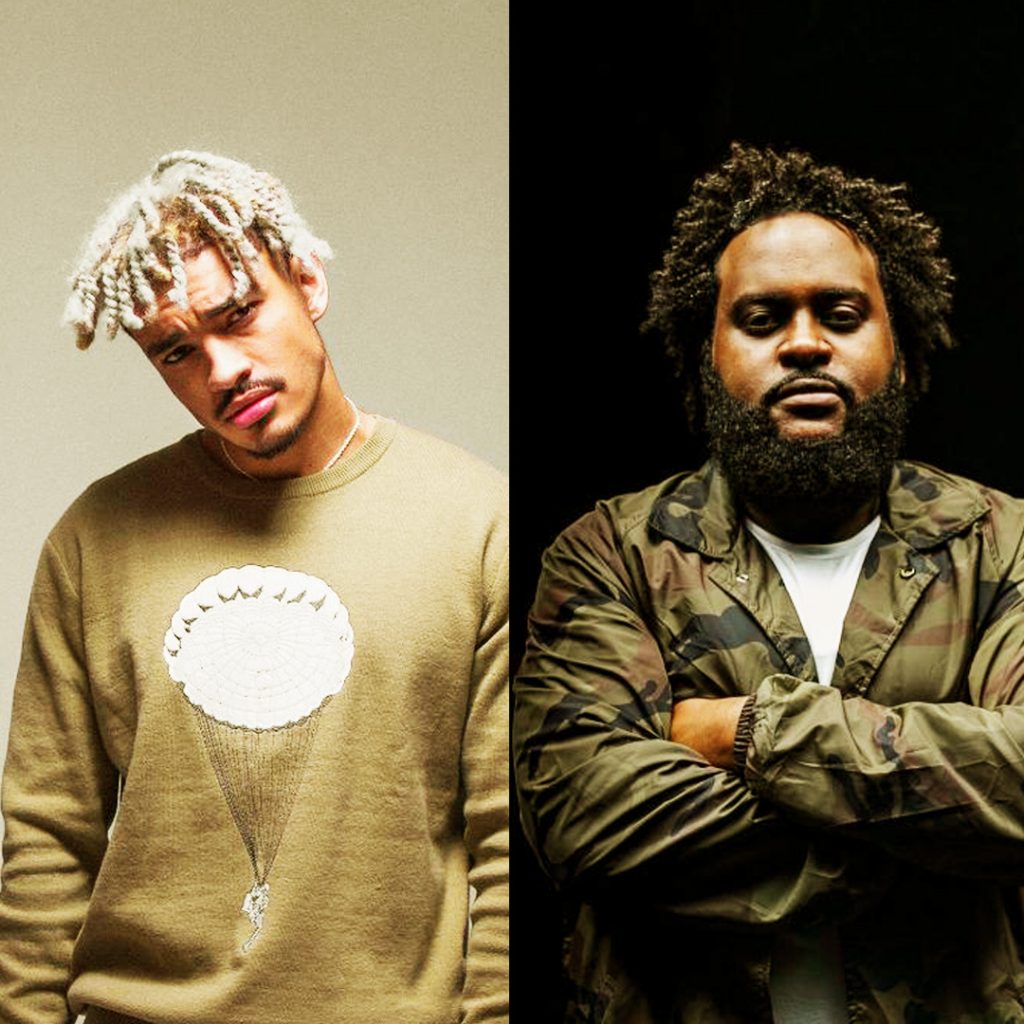 Veetaedo is making strides to be one of the most efficient upcoming acts in hip-hop at the moment. This year…